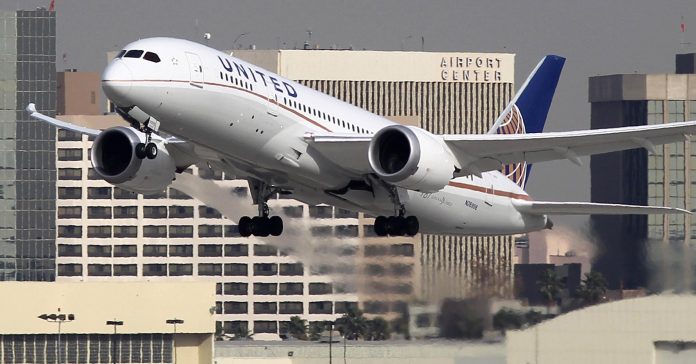 This is the story of Brad Parscale, digital director for Donald Trump’s presidential campaign. In 2015, Parscale was running a website design company and he got an email. “It said: ‘Donald Trump is thinking about running for president and we need a website in two days,'” Parscale told CBS News’ “60 Minutes,” in October. “So I wrote back and said, ‘Yeah, I’ll do it for $1,500,'” he added. “And by the end (of the election campaign) it was $94 million.”