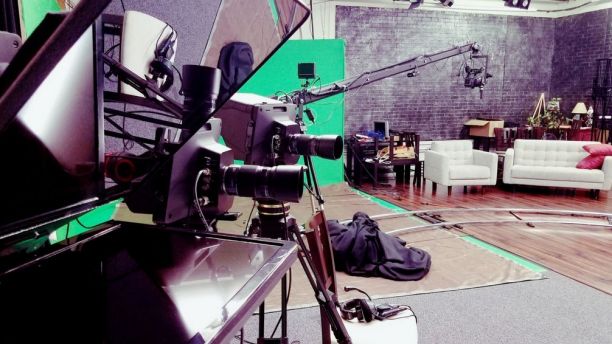 Christine Niles, a Vietnamese immigrant who runs a parachurch organization in Michigan that promotes Roman Catholic teaching, expected to spend this week preparing theological materials and getting ready for the group’s annual conference for men.

Instead, Niles, who is editor-in-chief of Church Militant, has been in consultations with local law enforcement after learning that a left-wing group is drumming up support to shut down the conference, which will take place on Aug. 4-6 at locations in Ferndale and Sterling Heights, Mich.

“Police have reached out to both sides and will have patrol cars observing,” Niles told Fox News. “But we don’t know who the activists are associated with and we don’t know what will happen.”

The theological conference causing controversy, titled “Strength and Honor,” is billed as “offering talks on the essential role of sacrificial masculinity of Catholic men to be good husbands and fathers” and to equip attendees with tools to “gain the spiritual and mental tools to be strong leaders among the faithful.”

(Church Militant targeted by protesters over its “men only” conference )

But according to the Michigan People’s Defense Network (MPDN), since the conference run by Church Militant — which adheres diligently to centuries-old Roman Catholic teaching — is exclusively for men, it “promotes a hateful, anti-woman message.”

And therefore it must be shut down.

“Many of the church’s points are lifted from or are identical to ‘men’s rights’ discourse, which focuses on reducing women’s agency and reproductive rights,’” said a Facebook post calling for local activists to join them at planned demonstrations. “The community will picket and protest to shut down the hateful messages spread at this conference.”

Step One for the MPDN, a self-proclaimed “anti-racist, anti-fascist, action group dedicated to fighting all forms of oppression,” is calling on others to join them at a press conference Friday outside the Church Militant offices in Ferndale, a Detroit suburb, to “announce action countering a ‘men’s rights’ conference.’ This will be followed by a “picket and protest” outside the conference in Sterling Heights on Aug. 5.

The network was founded late last year in response to Trump’s election under the guise that his rise has “emboldened the most right-wing, racist elements and encouraged a culture of hate.” MPDN thus vows that it is now “necessary to come out in defense of anyone under attacks by racists and fascists.” In their view, Church Militant fits that bill.

“The church also peddles racist, anti-Muslim rhetoric, painting Muslim migrants and refugees as sexual predators,” the group stated. “As the radical Christian right rises in America, having supported Donald Trump’s campaign of hatred against the most marginalized, it is more vital than ever that the community stands against hate draped in a cross.”

Niles, who has degrees from Notre Dame University and Oxford University, and her colleagues at Church Militant contend that this could not be further from the truth.

“The real bone of contention that MPDN has with Church Militant is not the spurious claims and lies it’s telling, but the positions we take on morality and decency,” Niles said. “Church Militant is not a hate group; MPDN is the real hate group, trying to intimidate religious organizations into silence and shut down a conference meant to help men by fostering the virtues of humility, charity and sacrifice.”

SYRIANS DESCRIBE TORTURE INSIDE ASSAD PRISONS: ‘DEATH IS MUCH BETTER THAN THIS’

The MPDN did not immediately respond to a request for further comment.

Dan Gainor, vice president of business and culture at the Media Research Center, concurred that the religious outfit is hardly the “radical” one in this matter. 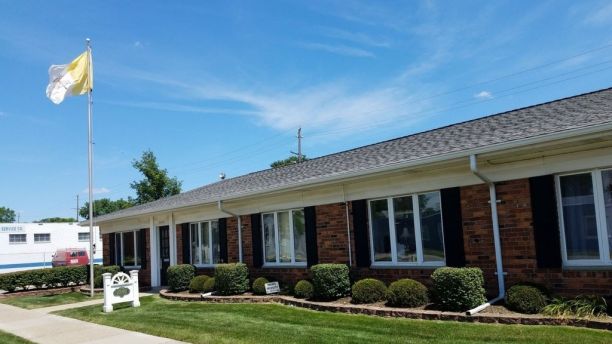 “The radical left is following the lead of the liberal media and attacking Church Militant. Now, even having a men’s conference on how to be good husbands and fathers generates liberal protests,” he said. “Sometimes I wonder if the same protesters just move from one event to another – never actually holding down a real job.”

This isn’t the first time Church Militant has found itself at the center of controversy in recent months.

The New York Times profiled Church Militant as having “right-wing stances against globalism, immigration, social-welfare programs and abortion,” as well as driving a “depiction of an existential war against radical Islam.” The Atlantic referred to the conservative Catholic outfit as a news organization on the “fringes” of the Catholic world run by “a group of radical Catholics.”

Even allies of Pope Francis distanced themselves in a Vatican-reviewed publication, calling out Church Militant and other pro-Trump church groups as “composed mainly of whites from the deep American South,” and adopting “shocking rhetoric” that “uses Christian symbols to impose itself.”

According to Niles, who maintains that Church Militant is “proudly pro-life, pro-women and pro-immigrant,” the sudden spotlight has been a mixed bag. On one hand, their conference numbers have been bolstered by supporters upset at the effort to squash their First Amendment and religious freedom. But on the other, abuse has become commonplace.

“We now have cars driving past yelling epithets at myself and other women,” she added. “The attention on us has been ramping up quite a bit.”

Hollie McKay has been a FoxNews.com staff reporter since 2007. She has reported extensively from the Middle East on the rise and fall of terrorist groups such as ISIS in Iraq. Follow her on twitter at @holliesmckay