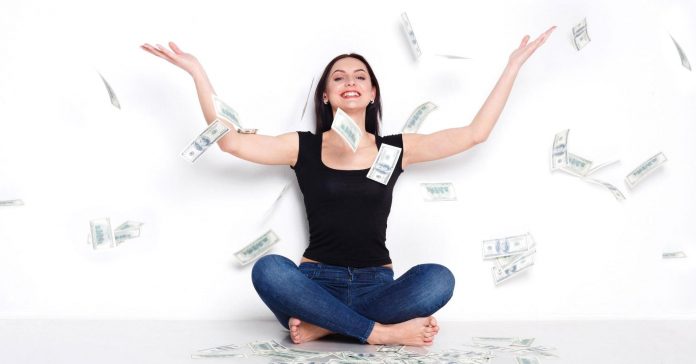 The rising yields on U.S. bonds have started a new trend: holding cash, a market strategist told CNBC on Friday.

U.S Treasurys have seen yields rising since the start of the year on fears that inflation will creep up at a faster-than-expected pace, and the Federal Reserve will therefore be forced to increase interest rates more often than what markets expect. Last month, for example, the yield on the 10-year Treasury note hit a four-year high trading closely to 3 percent.

“We have actually got this slightly healthier situation, I think, in terms of U.S. bond market, where yields have gotten back up,” Roger Jones, head of equities at London and Capital, told CNBC Friday.

He also noted that at the same time, many investors are expecting returns on bonds to be lower going forward, “so you’re actually getting some return in cash.”

If market players believe that yields are going to increase meaningfully, then they will avoid investing in bonds, because the risk on what’s usually perceived as a less-risky investment grows significantly. In such situation, it is preferable to hold cash rather than invest into bonds and lose money.