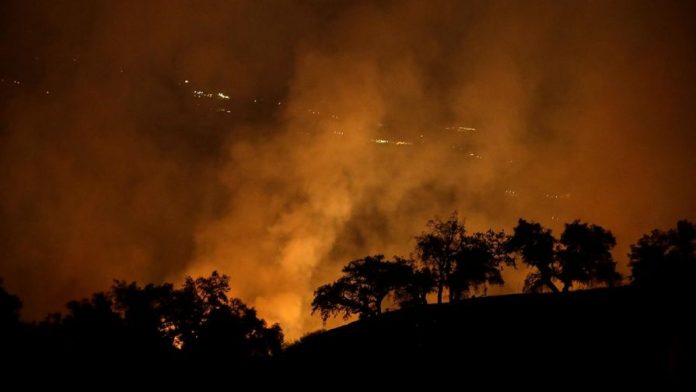 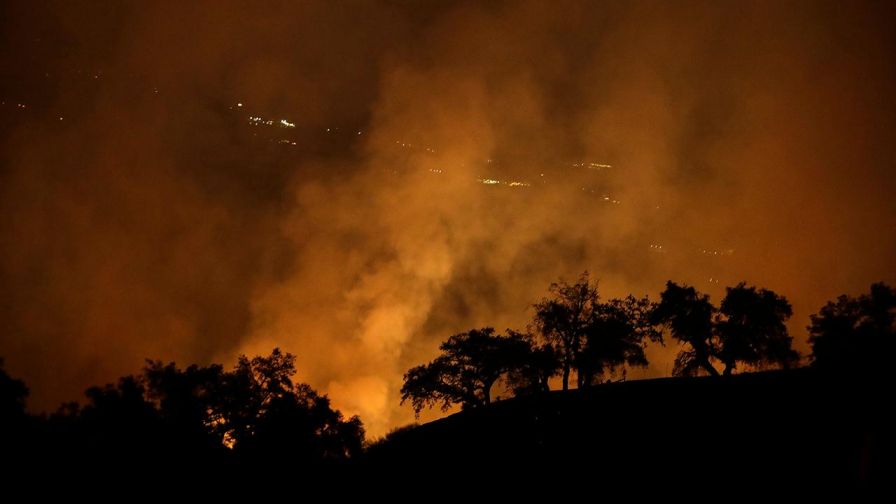 After surviving the deadliest mass shooting in recent U.S. history, a California woman returned home only to have it destroyed a week later by the region’s devastating wildfires.

Michelle Flores, 51, told Fox-KTVU she saw the glow of a fire as she approached her home in Santa Rosa days after the concert. She had been staying with her parents while preparing a move to another part of the city.

She evacuated her parents but stayed behind with firefighters to try and save her family home, Fox 8 reported. Flores, who has worked as firefighter and paramedic, was able to tune into a dispatch service which allowed responders to hear her street name.

Flores left the property around 4:30 a.m. only to return to a burnt down home with almost all of her belongings destroyed.

Flores told KTVU that she’s been compartmentalizing things since surviving the Las Vegas massacre that killed 58 concert-goers on Oct. 1.

Now a flight attendant, Flores flew to Las Vegas where she booked a night at the Hooter’s Hotel and stood outside a fence to watch the Route 91 Harvest Festival.

Despite dealing with two diffiicult tragedies, she remains optimistic.

“Right now, I’m in this space where things need to get done,” Flores said. “And I’ll deal with the rest later on.”