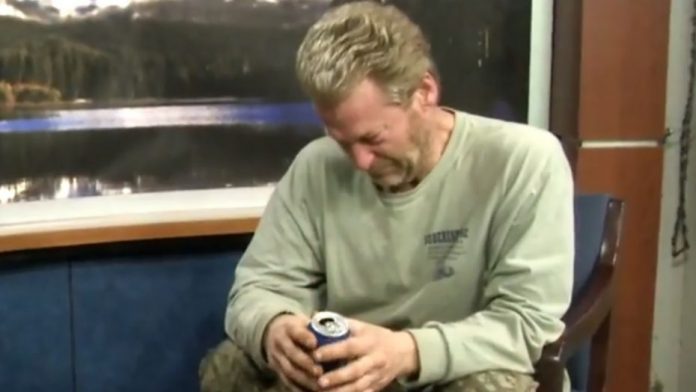 Brian Keith Hawkins, 44, breaking down in tears during his interview with KRCR-TV.

In a riveting television moment this week, a California man shed tears and claimed that he murdered a teenager in Northern California nearly 25 years ago.

Brian Keith Hawkins, 44, walked into the KRCR-TV station in Redding, Calif., and said he wanted to confess to the 1993 killing of Frank McAlister, the outlet reported. Hawkins said his newfound faith in God led him to seek forgiveness.

The station agreed to the interview, but stated it could not air it until after he turned himself in and police corroborated the confession.

“I know the wrong can’t be changed but this is the closest I can come to doing the right thing,” Hawkins told the station.

“I know the wrong can’t be changed but this is the closest I can come to doing the right thing.”

– Brian Keith Hawkins, in a statement to a California television station. 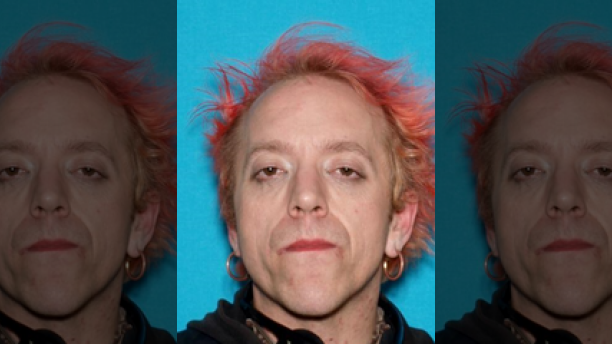 Curtis Culver, 45, was arrested in connection with a 1993 murder, authorities said.

Nearly 25 years ago, they set up a phony drug deal in Shingletown, Calif., to rob McAlister of money he brought to buy methamphetamine, Redding Police said in a news release. They robbed him, and Hawkins and Curtis Culver stabbed him to death, leaving his body in the woods and dumping his car in a Costco parking lot, according to police. 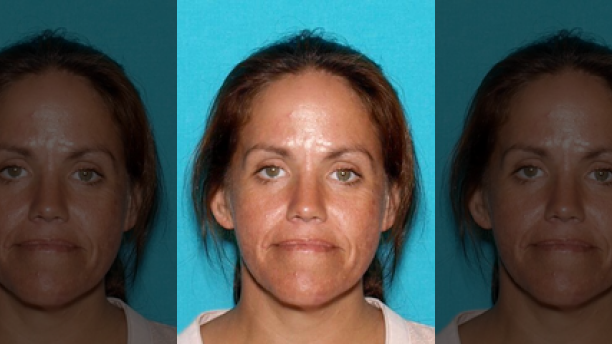 Shanna Culver was arrested in connection with a 1993 murder, authorities said.

McAlister’s family had reported him missing, but his remains would not be found until the following year by a hiker in Shingletown, about 29 miles east of Redding.

McAlister’s grandmother, Avis Rice of Anderson, told the Redding Searchlight that she and her family members were stunned to learn of the arrests so long after the murder.

“It is such a shock to us,” she told the paper.

Hawkins and the Culver siblings were arrested and were being held in the Shasta County jail.

This was the Redding Police Department’s first big break in the two-decades-old cold case.