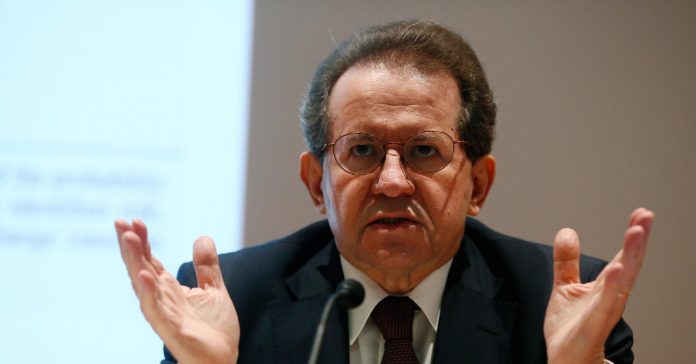 “With anything that’s new, people have great expectations and also great uncertainty. Right now we think that especially as far as bitcoins and cryptocurrencies are concerned, we don’t think the technology is mature for our consideration,” Draghi said.

When asked when central banks will take cryptocurrencies seriously, he said: “We don’t have to, in the sense that we don’t have responsibility or even instruments that point to particular prices of particular assets, that is certainly not the role of central banks.”

Despite being talked down by some major financial names, not least JPMorgan CEO Jamie Dimon, it looks like cryptocurrencies could be here to stay.

And this recent rally in bitcoin might not be over just yet, according to some commentators. The man who called bitcoin’s rise to $10,000, fund manager Michael Novogratz, has over 20 percent of his net worth in cryptocurrencies and told CNBC that he sees the possibility of it reaching $40,000 by the end of next year.