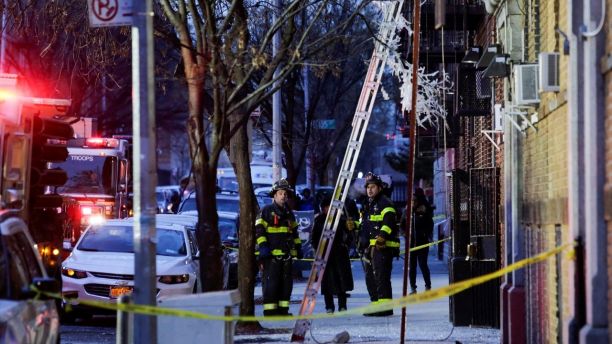 On one of the coldest nights of the year, New York City’s deadliest residential fire in decades ravaged a Bronx apartment building – killing 12 people, including several young children.

Some of the victims died from smoke inhalation and others from burns, New York City Fire Commissioner Daniel Nigro told reporters. He said the fire was started by a 3 1/2-year-old child, who was playing with stove burners in a first-floor apartment.

The fire was “historic in its magnitude” because of how many people perished, Nigro also said. Excluding the Sept. 11 terrorist attacks, the apartment fire was the worst blaze in the city since 87 people were killed in a fire at a Bronx social club in 1990. In 2007, 10 people, including nine children, died when a fire caused by a space heater tore through a four-story home in the Bronx.

Fire Department of New York personnel at the scene of the devastating apartment fire in the Bronx.

Thursday’s fire traveled up the building’s stairwell because the door of the affected first-floor unit was left open, Nigro said.

“People had very little time to react,” Nigro said, adding that residents were not able to escape the fire by using that staircase.

“Our hearts go out to every person who lost a loved one here and everyone who is fighting for their lives,” Nigro said. 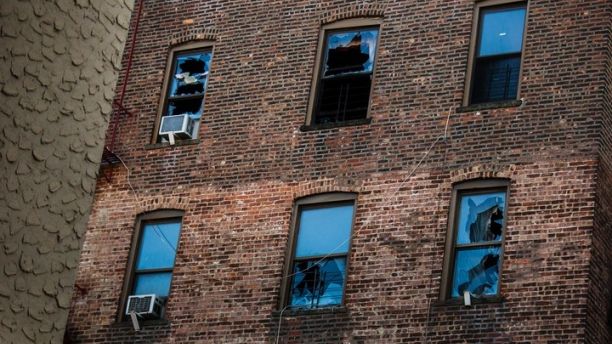 This photo shows broken windows on the back of the building where a dozen people died on Thursday.. A fire broke out when a young boy played with the burners on his mother’s stove, officials said.

Officials have not yet released the names of the victims, but some have been identified by family members.

Here’s what we know about the victims:

Young girls ages 1, 2 and 7, and a boy whose age was not given, were among the victims of the Bronx fire, de Blasio said. 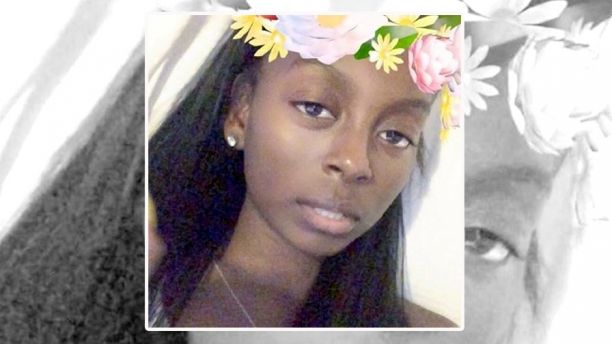 Young was visiting family members on the fifth floor of the apartment building when the fire began, her father, Howard Williams, told WABC-TV. He said he attempted to get to his daughter but was unable to push through the smoke.

Shevan Stewart, a family member, told The New York Times that she was cooking curry chicken and rice when Young popped into her apartment to see what she was making. Stewart said Young informed her that she was going upstairs to “visit Auntie Karan” but promised to “come back.”

“But she didn’t come back,” Stewart told The Times. 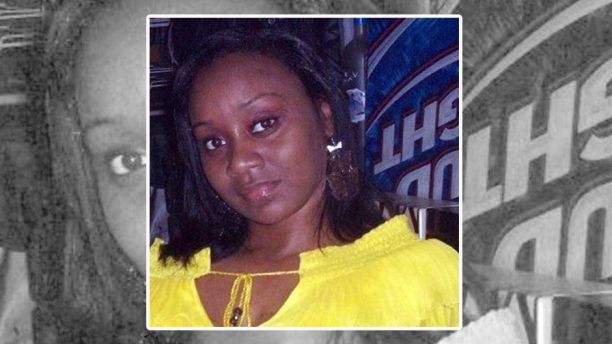 Karen Stewart-Francis and her two daughters were among those who died in the fire, The Times reported. 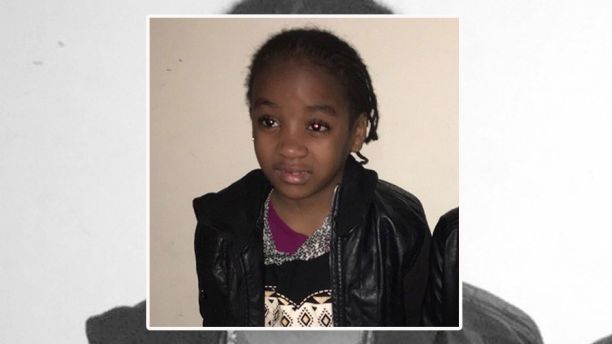 Kelly Francis’ mother and younger sister also died in the fire. She was only 7. 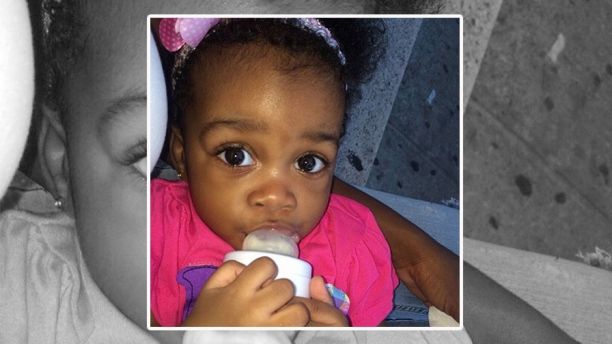 Maria Batiz, 56, and her 8-month-old granddaughter 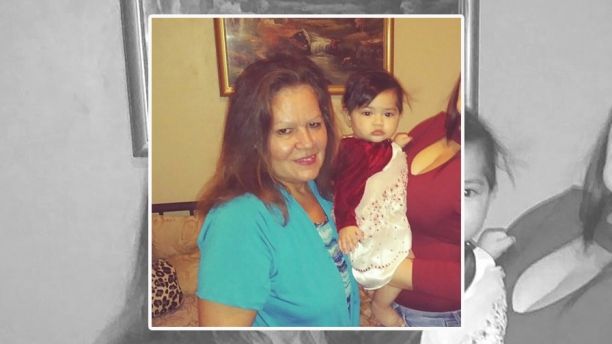 Maria Batiz reportedly called her daughter, the baby’s mother, and told her they were trapped in the apartment, according to a GoFundMe account.

Maria told her daughter that “we’re going to die in here,” her brother, Fernando Batiz, told the Daily News.

“I lost my angel baby and my best friend; my mother. The lady who birthed me and would do anything for me is gone,” Christine Batiz, Maria’s daughter, said on GoFundMe. “I lost everything in a matter of minutes. One thing you know my daughter is playing with her new toys [and] the next hour they are gone from my life.”

Christine Batiz added that she would not “wish this on my worst enemy” and said her “heart goes out to the rest of the families that are grieving.”

Maria Batiz came to New York from Puerto Rico, her brother said, and was one of 10 siblings – some of whom still live in Puerto Rico.

Emmanuel Mensah, who was at the Bronx apartment building to be home for the holidays, died in the fire. His father, Kwabena Mensah told PIX11 that his son, who was a U.S. Army soldier stationed in Virginia, lost his life while trying to rescue others.

His uncle, Twum Bredu, told The Times “he brought four people out. When he went to bring a fifth person out, the fire caught up with him.”

Mensah immigrated to the Bronx from Ghana five years ago. Authorities reportedly said he died from smoke inhalation.