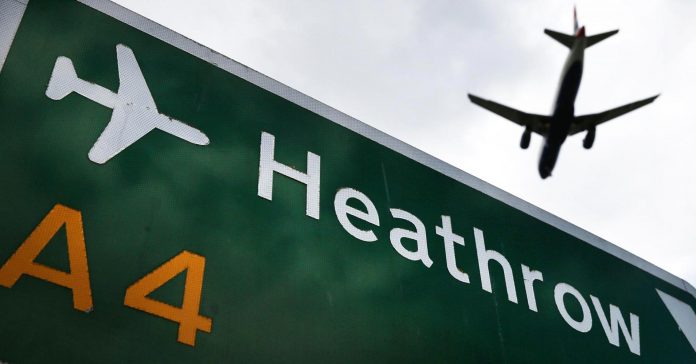 British Airways expects to run a full flight schedule at London’s Heathrow on Tuesday after a worldwide computer system failure at the airline stranded 75,000 passengers over a holiday weekend, the airport said on Monday.

Heathrow was working with the airline to get delayed bags to passengers “as soon as possible”, the airport said on Twitter.

“Our IT systems are now back up and running and we will be operating a full flight schedule at Heathrow and Gatwick on Tuesday 30 May,” BA said on its website.

BA had been forced to cancel all its flights from Heathrow, Europe’s busiest airport, and Gatwick on Saturday after a power supply problem disrupted its operations worldwide and also hit
its call centers and website.