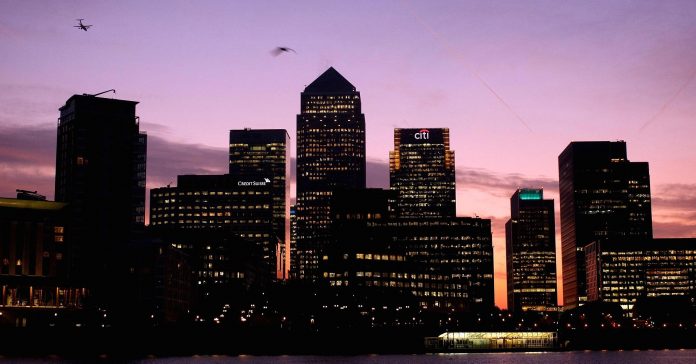 Britain and the European Union (EU) would face a combined annual bill of around £58 billion ($80.4 billion) if Brexit talks were to collapse without a new trade agreement in place, according to a new study.

The report, published Sunday by consultancy firm Oliver Wyman and law firm Clifford Chance, said the cost of a so-called “no deal” scenario would total around £31 billion for EU exporters and around £27 billion for U.K. exporters. It implies that firms on both sides of the equation would be hit by new tariffs if a trade deal fails to be agreed.

“We see the best-prepared firms taking hedges now based on the direct impacts on themselves, their supply chains, customers and competitors. Unfortunately, we see that small firms are least able to take these steps at present,” Kumar Iyer, partner at Oliver Wyman, said in the report.

The EU’s automotive industry was seen to incur the biggest costs if Britain and the bloc’s trading relationship reverted to World Trade Organization (WTO) rules post-Brexit, the report said. Meanwhile, the U.K.’s financial industry looked likely to “take the biggest hit by far,” it claimed.