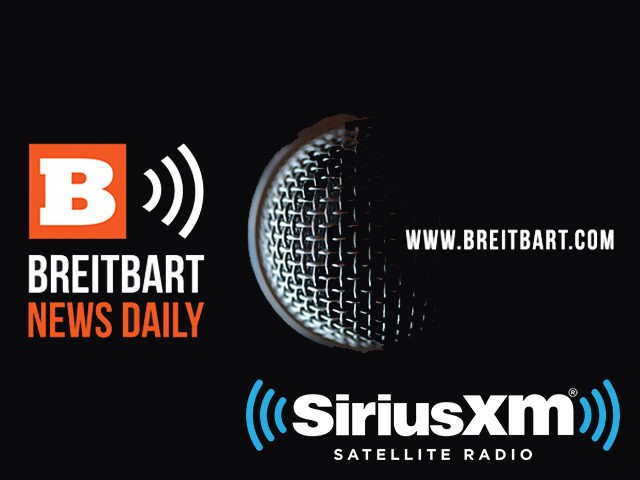 On the Wednesday edition of Breitbart News Daily, broadcast live on SiriusXM Patriot Channel 125 from 6AM to 9AM Eastern, Breitbart London Editor-in-Chief Raheem Kassam will continue our discuss about the Trump administration and its agenda.

Dan Gainor of the Media Research Center will discuss the fallout from comedian Kathy Griffin’s viral photo depicting herself holding the severed head of President Trump.

H. Sterling Burnett, an environment and energy research fellow at the Heartland Institute, will discuss Trump’s decision on the Paris Climate Agreement.

We’ll hear from Breitbart’s Matthew Boyle, Brandon Darby, Adam Shaw, and Katie McHugh on the news of the day.

Live from London, Rome, and Jerusalem, Breitbart correspondents will provide updates on the latest international news.

Follow Breitbart News on Twitter for live updates during the show. Listeners may call into the show at: 866-957-2874.