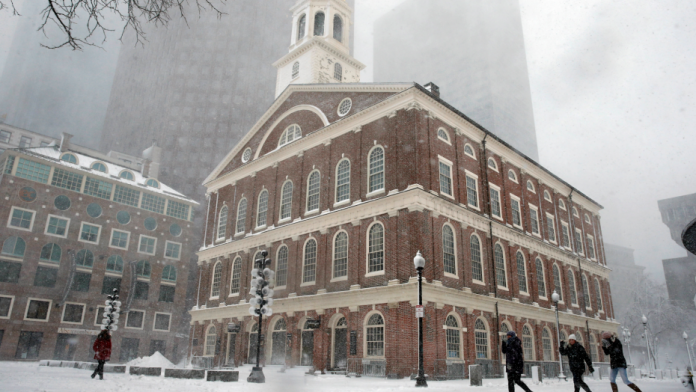 Officials say the 275-year-old building will close starting Monday for renovations that include upgraded elevator services and improved heating and cooling.

It is expected to remain closed until the spring. The closure applies to the historic meeting space as well as the retail space on the lower floor. The National Park Service ranger station will temporarily relocate to State Street during the work.

Quincy Market as well as the North and South markets will remain open.

The building was a gift to the city from prominent businessman Peter Faneuil in 1742.

Known as the “Cradle of Liberty,” it has been used as a meeting space for numerous political and social activists over the centuries.