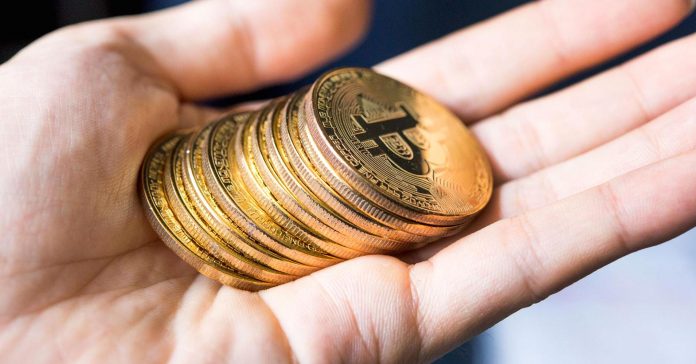 Bitcoin jumped above $9,000 over the weekend as about 300,000 users joined Coinbase, the leading U.S. platform for buying and selling bitcoin, around the Thanksgiving holiday, according to data compiled by Alistair Milne, co-founder and chief investment officer of Altana Digital Currency Fund.

Separately, the world’s largest bitcoin exchange, bitFlyer, announced Tuesday it is launching in the U.S.