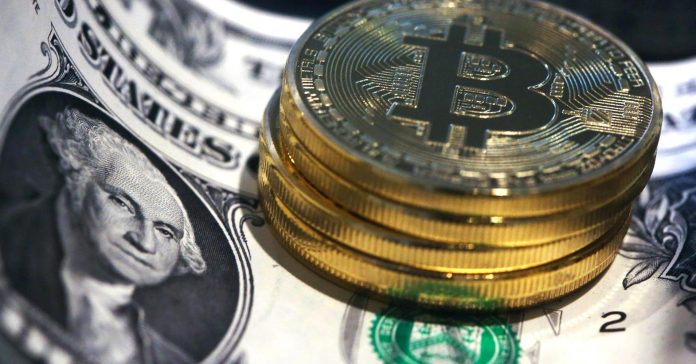 Bitcoin hit an all-time high last week, marking a year-to-date rally of 180 percent and potentially stellar returns for those who bet on the cryptocurrency, but it appears hedge funds are still not ready to touch the asset class.

The lighter supervision and more sophisticated client base enjoyed by hedge funds, as well as their ongoing search for market-beating alternative sources of return, provide just some reasons why such vehicles would be expected to venture more boldly into the booming but narrowly understood market for cryptocurrencies.

Indeed, bitcoin’s rally has far outpaced the S&P 500 index, which is up 7.9 percent year-to-date, and the NASDAQ which has seen around a 15 percent rise.

Yet aside from dedicated vehicles set up with a sole or majority focus on trading cryptocurrencies, many hedge funds are still very reluctant to dip a toe into the asset class.

“To be honest, I just don’t know enough about it,” said a 16-year hedge fund portfolio manager veteran, who preferred to remain anonymous because he didn’t want to publicly reveal investment strategy. This reflected the view of several people whom CNBC spoke to via phone and in person. Restrictive investment guidelines set internally was another reason cited by multiple managers.

Hedge funds’ reluctance to invest really boils down to concerns over volatility, security and perception, according to Louis Gargour, founder of alternative asset manager LNG Capital.