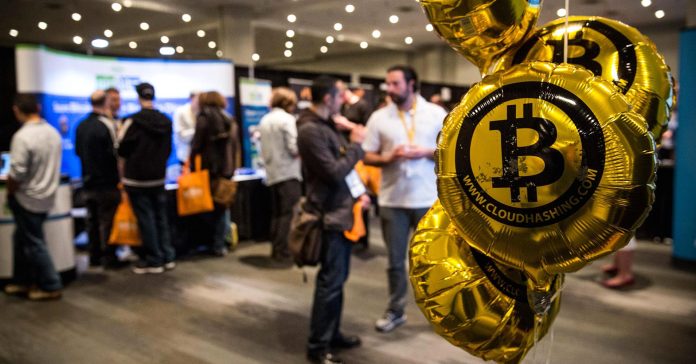 Nearly $4 billion has been wiped off of the value of bitcoin in the past four days after a correction that has seen the cryptocurrency’s price fall almost 19 percent from its recent record high.

“The correction was actually quite brief, the prices today are still higher than that of a week ago,” Bobby Lee, CEO of BTCC, a major bitcoin exchange, told CNBC by phone.

“I think the pullback was just a profit taking, a correction from the skyrocketing prices of last week.”

Bitcoin’s market cap fell from $40.49 billion on Thursday to around $37.08 billion on Monday, a roughly $3.4 billion decline in value.

Last week, Nicola Duke, a technical analyst at analysis platform Forex , told CNBC that $2,800 could mark a level of resistance where bitcoin pulls back. The analysis appeared to be correct with bitcoin reaching within $9 of the price before falling to the lower levels on Monday.