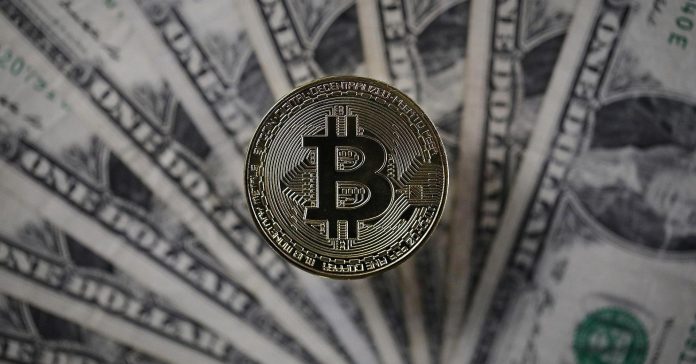 Bitcoin and other cryptocurrencies cannot provide the answer for any society that uses less and less cash in everyday transactions, two leading European policymakers said.

The findings form part of an opinion piece co-authored and published Tuesday by a member of the executive board of the European Central Bank, Benoit Couere, and Jacqueline Loh, chair of the Switzerland’s Bank for International Settlements (BIS) Markets Committee.

The report claimed blockchain-based tokens are rarely used to price goods and therefore relatively worthless for making payments. It added that as a store of value, they are akin to “gambling in a casino.”

The opinion piece does concede that with non-cash payments on the rise, an electronic solution of some form may be coming.

“While bitcoin and its cousins are something of a mirage, they might be an early sign of change, just as Palm Pilots paved the way for today’s smartphones,” the report said.

“Cash will not be king forever, even though it still rules in many parts of the world.”

New research from the BIS, known as the central bank of central banks, showed non-cash payments in 25 major countries have roughly doubled in size, as a share of gross domestic product, since the turn of the century.

Cash is the only current way in which a person on the street can access money that is backed by a central bank. Should cash disappear from the street then an economy would be wholly reliant on the liquidity of commercial banks.

The piece contended that while a central bank digital currency (CBDC) could solve this risk, it could also disrupt the manner in which the financial system and economy currently works.

“A CBDC for all would challenge the current model of banks taking customer deposits and using that money to fund the lending that helps drive the economy,” it said.

“The consequences for bank business models and financial stability would need to be carefully parsed.”

The report also noted that such a currency would not be able to grant the same anonymity as cash, as it would lead to illegal use. That, it said, could create a different problem where central banks would hold unprecedented amounts of information about individuals.