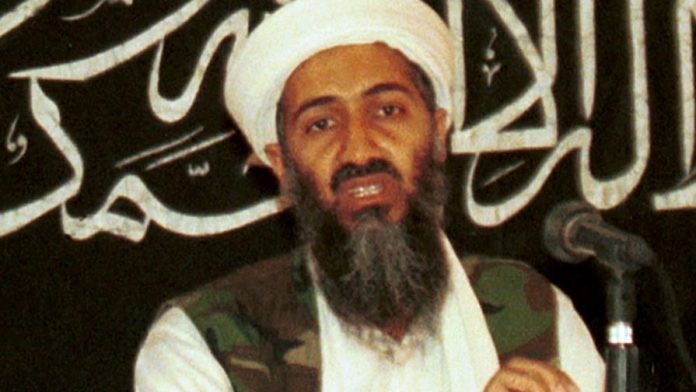 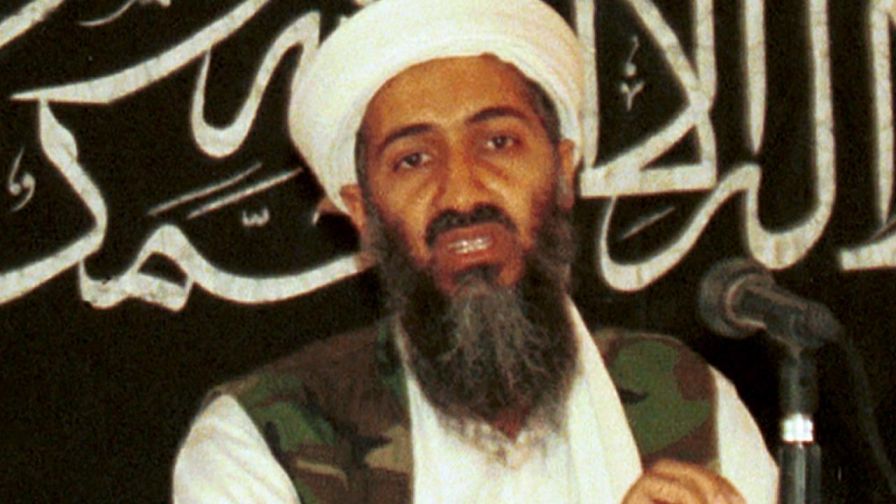 The world’s most wanted terrorist spent his decade on the lam watching the viral classic “Charlie Bit My Finger…again,” how-to tutorials on crocheting the perfect puff stitch and videos of women blowing bubbles.

The CIA this week declassified nearly half a million documents seized in the 2011 raid of Usama bin Laden’s Pakistan hideout, including a 200-page handwritten journal, a video of his son’s wedding and mix of western movies including “Home on the Range” and “The Three Musketeers.”

While there’s the possibility some of the video choices aren’t solely his – he shared his cramped Abbottabad bunker with three bickering wives, five children, four grandchildren and a handful of couriers- the preferences do raise some eyebrows and at times, chuckles.

It seems that bin Laden – or whoever was using his computer –got a kick out watching funny cat videos on YouTube. Other favs included amateur girl fights, pirated Nintendo DS games and multiple Naruto downloads. Naruto is a Japanese manga series where a ninja dreams of becoming the leader of his village.

The hardline terror leader and big time U.S.A. hater also seemed to have a soft spot for “Antz,” “The Pink Panther,” and “Chicken Little.”

But not everything was PG-rated.

The Al Qaeda mastermind’s video stash included graphic footage of the 2004 beheading of American Jack Hensley as well as three documentaries about himself and another on conspiracy theories about the Sept. 11th attacks on U.S. soil.

The CIA declassified nearly half a million audio, video and image files on Wednesday that were seized in the 2011 raid. It was the fourth installment of bin Laden files. The first batch was released in 2015, another in 2016 and one earlier this year.

CIA Director Mike Pompeo said that he authorized the release of the documents in the interests of “transparency” and “to enhance public understanding of al-Qaeda and its former leader.”

“Today’s release of recovered al-Qaeda letters, videos, audio files and other materials provides the opportunity for the American people to gain further insights into the plans and workings of this terrorist organization,” Pompeo said.

He added that the CIA would continue to “seek opportunities” to share information with the American people.