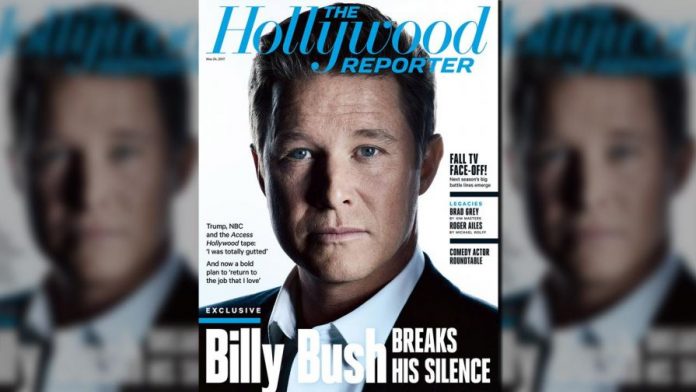 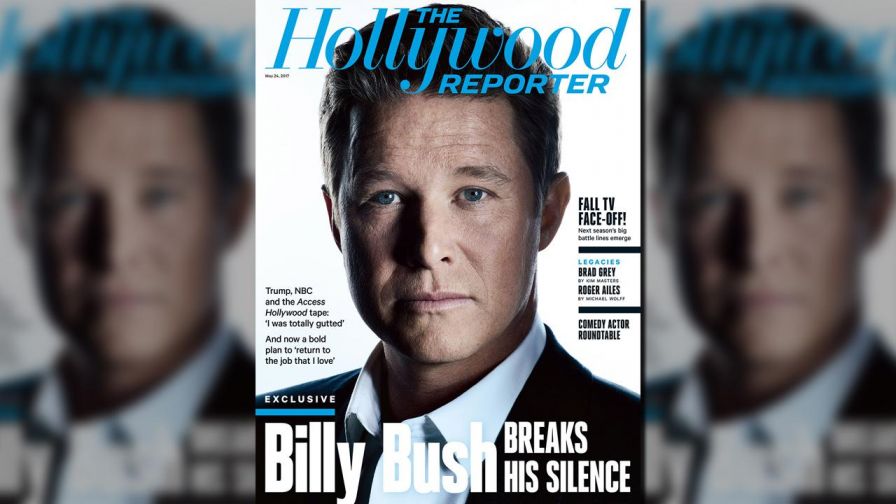 Former “Access Hollywood” host Billy Bush slammed President Donald Trump on Sunday after the president reportedly questioned the authenticity of the tape where he is heard bragging about grabbing women.

“Of course he said it,” Bush wrote in the article for The New York Times on Sunday, confirming that Trump said the infamous “grab them by the p—-” comment in the “Access Hollywood” tape that resurfaced during the election last year.

The article follows reports that Trump privately questioned whether the infamous tape with his vulgar remarks is authentic. “We don’t think that was my voice,” Trump told an unnamed Republican Senator back in January, The Times reported.

The president reportedly continued repeating the claim to others in private since. In recent days, amid sexual harassment allegations rocking the Washington, he reportedly reiterated again that it was not his voice on the tape.

Bush, the nephew of former President George H.W. Bush, was fired from NBC “Today” show after the tape was released last year and is scheduled to speak with late-night talk show host Stephen Colbert on Monday, said seven people heard Trump’s crude comments and denying the veracity of the tape is “indulging in some revisionist history.”

“We laughed along, without a single doubt that this was hypothetical hot air from America’s highest-rated bloviator,” he added. “Along with Donald Trump and me, there were seven other guys present on the bus at the time, and every single one of us assumed we were listening to a crass standup act. He was performing. Surely, we thought, none of this was real.”

In October 2016, just hours after the tape was released, Trump admitted it was his voice and apologized for making the crude remarks involving women. “I said it, I was wrong, and I apologize,” he said in response to the tape.