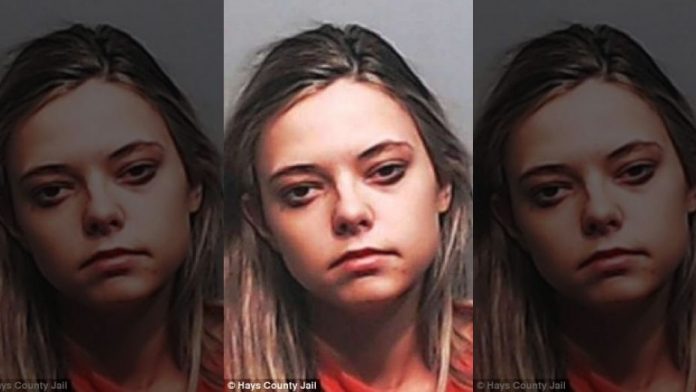 Shana Elliott, 22, entered a guilty plea in court on Monday.

A Texas State University student accused of killing a man and his unborn child in a 2016 drunk driving incident pleaded guilty on Monday.

Shana Elliott, 22, allegedly crashed her Chevrolet Impala over the center line on Highway 21 into a Toyota Corolla. Inside the Corolla were father-to-be Fabian Guerrero-Moreno, 23, and his wife, Kristian Nicole Guerrero, who was five months pregnant. Elliot died in the Aug. 2 crash and his wife’s injury led to the unborn child’s death.

The trial is ongoing, but since Elliott pled guilty in front of the jury, they have been instructed to return a guilty verdict on the two counts of intoxication manslaughter and then she will be sentenced. 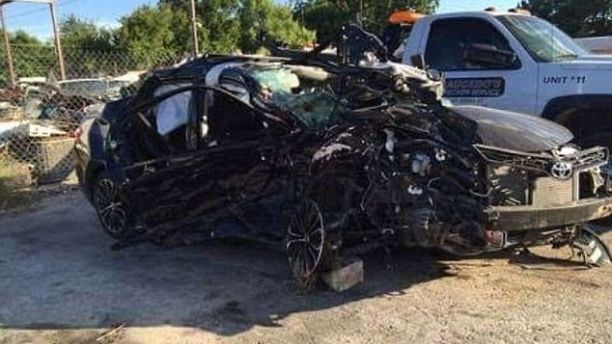 The vehicle that Geurrero and his wife were riding inside.

In video footage shown to the jury and seen by KXAN, a bikini-clad Elliott is seen struggling to pass a sobriety test, and asking the police officers how the couple was doing, saying: “Kill me now. Please. I just want them to be OK.” 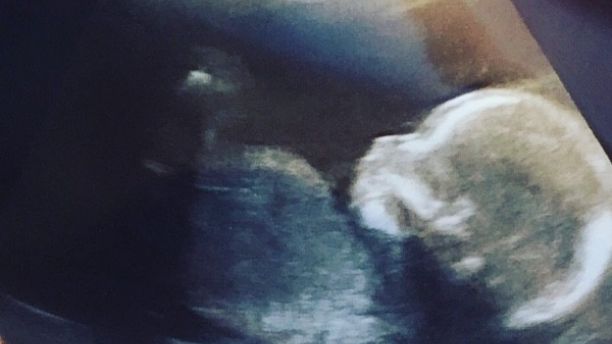 The couple’s unborn child, seen above, was also killed in the crash.

Elliott admitted to police that she’d been drinking beer and liquor while floating down the river at Texas State Tubes with friends prior to the crash, according to the local station.

Guerrero-Moreno died at the scene and, although doctors tried to save the baby by inducing labor, the child was stillborn. Guerrero told jurors that she learned hours later that her husband had also died. 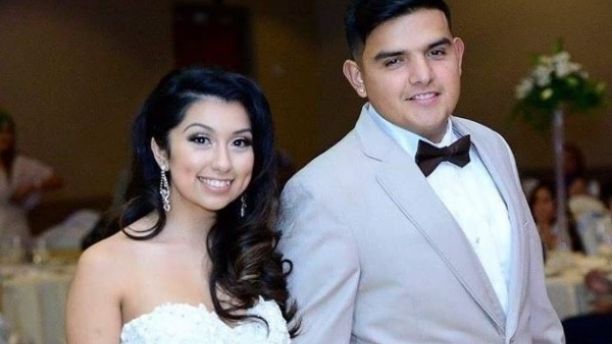 Fabian Guerrero-Moreno, right, was killed and his wife Kristian Nicole Guerrero, left, was injured when a drunk driver crashed into their vehicle in 2016.

“Just knowing that you lost your husband and your son—the last piece of him that I had in this world…” Guerrero said just before breaking down on the stand, according to KXAN.

“The baby was just perfect,” Guerrero’s aunt, Diane Castillo, told People Magazine at the time. Guerrero got to hold his hand for a while, and his paternal grandmother got to hold him as well. 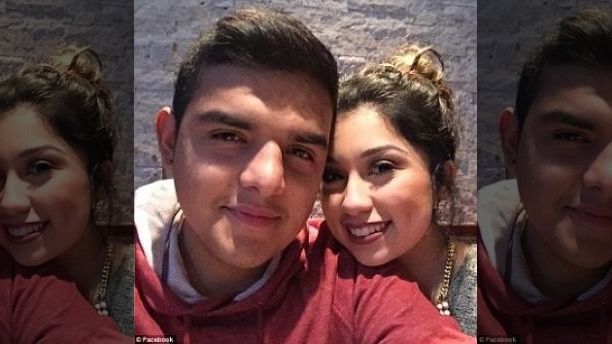 The couple is seen in happier times.