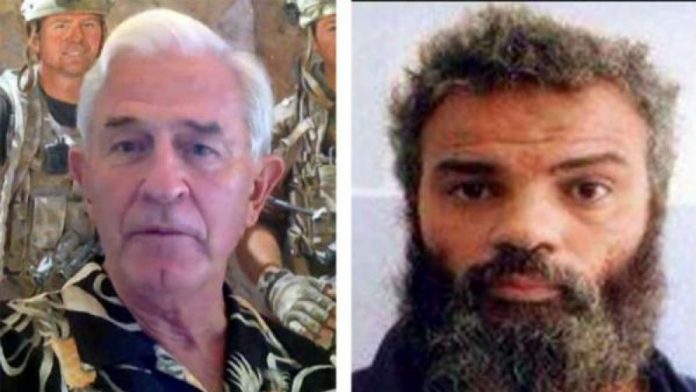 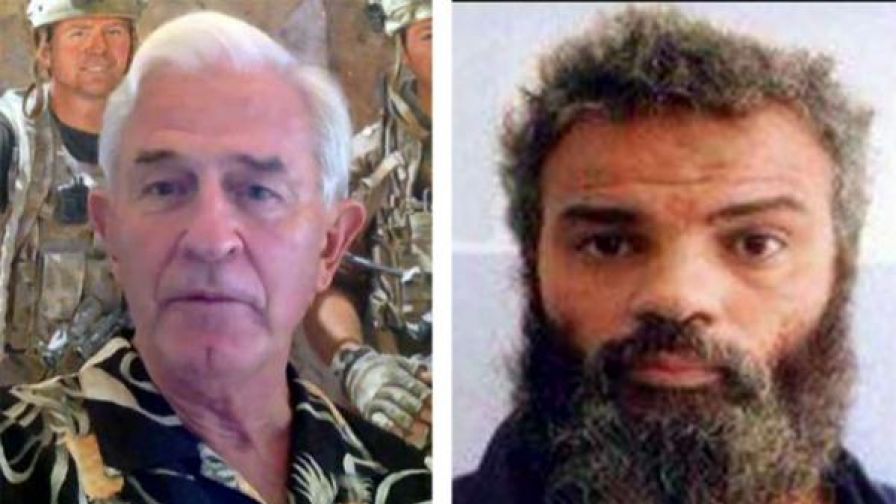 Family members of two victims of the 2012 Benghazi attack lashed out Tuesday after a suspected Libyan militant was cleared of the most serious charges against him, with one relative calling the verdict “a miscarriage of justice.”

Ahmed Abu Khattala, 46, was convicted by a federal jury on four counts, including providing material support for terrorism and destroying property and placing lives in jeopardy at the U.S. compound, but acquitted on 14 others, including murder.

Tyrone Woods’ father, Charles, told Fox News the verdict was “outrageous,” and compared Khatalla to a getaway driver who is “just as guilty as the robber who kills the bank teller.”

“I am very bothered by the fact the U.S. government gave constitutional rights and due process rights to a foreign national who allegedly killed Americans outside the U.S.,” Woods added. “This is what bothered me from the very beginning.”

President Donald Trump has supported sending terror suspects like Khatalla to the military prison at Guantanamo Bay, Cuba. But after Khatalla was arrested in 2014, he was put aboard a Navy transport ship headed to the U.S. and interrogated at length for 13 days.

Pat Smith, the mother of Sean Smith, told Fox News she was “not surprised” and “not happy” with the Khatalla verdict.

“I think the people who bear responsibility — Secretary of State Hillary Clinton — aren’t even touched,” said Smith, who has repeatedly criticized Clinton for her response to the deadly attack. This past September, she told Fox News that Clinton “still has not called me” despite promising to do so and accused the former secretary of state and the State Department of ignoring her requests for more information.

“I am his mother. He was 34 years old, but he was still my baby,” Smith said at the time. “I know what the government thinks of me, and I think just that much of the government – it stinks. This is how you get treated by the government, or, at least the way you used to.”