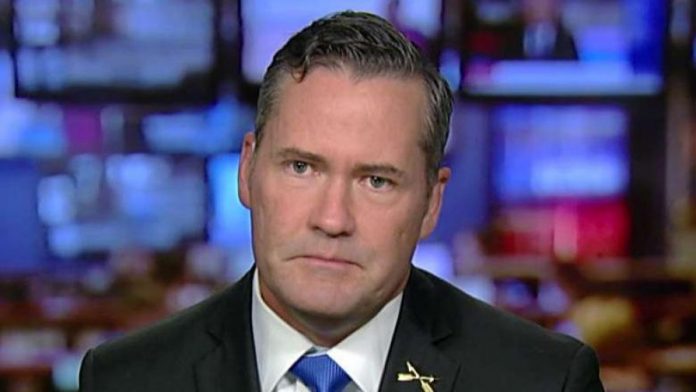 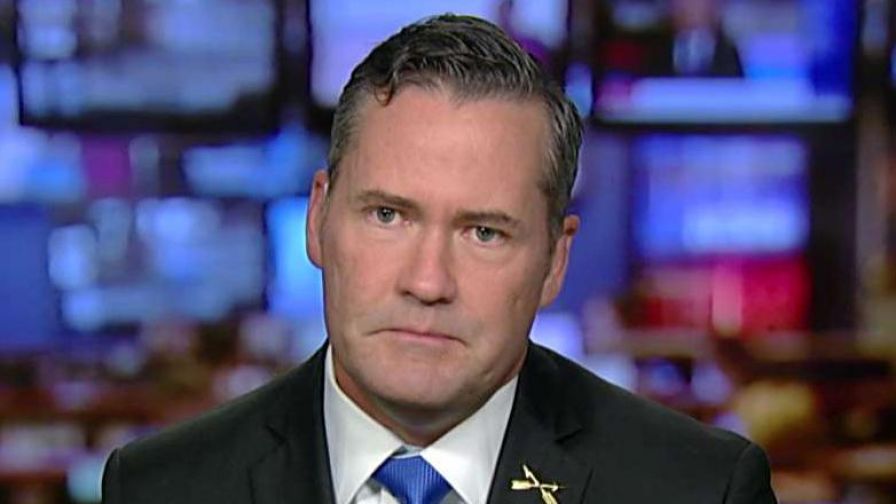 A Libyan national involved in the 2012 attack on a U.S. diplomatic compound in Benghazi, Libya, was indicted in U.S. District Court Wednesday.

Mustafa al-Imam was charged with one count of conspiracy to provide material support and resources to terrorists resulting in death.

Al-Imam — who was allegedly involved in the September 11, 2012 Benghazi attack which killed four Americans, including Amb. Chris Stevens — was transported to Washington, D.C. after he was captured Oct. 29 at an unknown location in Libya.

The militant made his first appearance in court on Nov. 5, when he was ordered held without bond pending a detention hearing on Nov. 9.

Al-imam had been previously charged in a criminal complaint, which carries a maximum sentence of life in prison.

The trial of Ahmed Abu Khattala — the alleged mastermind of the 2012 attacks — began last month. It’s not clear if al-Imam is one of Khattala’s lieutenants.

Fox News’ Jake Gibson and The Associated Press contributed to this report.