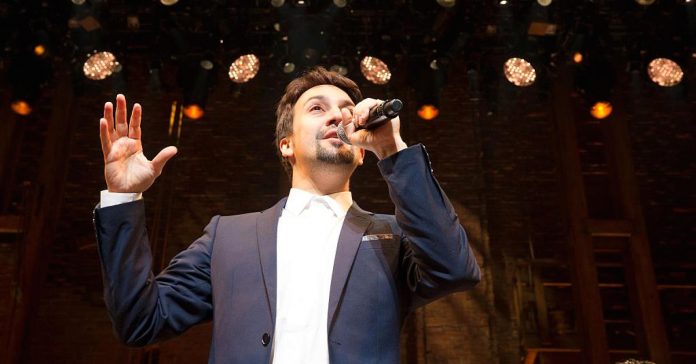 It’s been one of the most-talked about Broadway shows of the past few years, and now, the U.S. musical tale “Hamilton” has set its sights on international markets, debuting in the English capital of London in December.

So far, the sung- and rapped-through musical has garnered huge success, having received a GRAMMY award, a Pulitzer Prize, and a number of Tony Awards.

So how did its creator Lin-Manuel Miranda get inspired to take on the story of one of the U.S. Founding Fathers and the first U.S. Secretary of the Treasury, Alexander Hamilton? It all began with picking up Ron Chernow’s “incredible biography” on the historic American figure.

“I knew about as much as anyone did about Alexander Hamilton, before I picked up Ron Chernow’s incredible biography,” musical creator Lin-Manuel Miranda, told CNBC.

“I knew that he was on our $10 bill in the States and I knew that he died in a duel. You know you learn that in high school and that was about it.”

“And that was enough for me to pick up a book off the shelf and I was going on vacation with my then-girlfriend, now wife, and I just wanted a big book to read.”