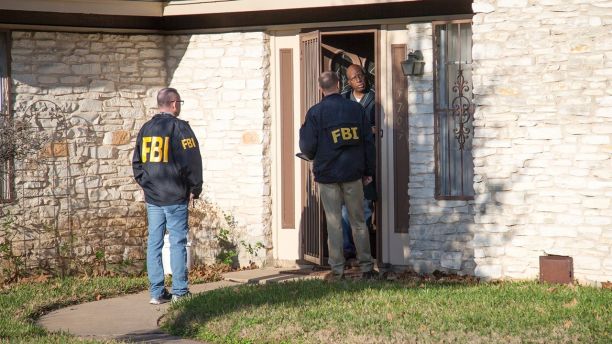 The three package bombs left on Austin, Texas doorsteps in recent weeks were constructed with a “certain level of skill,” the city’s police chief said Tuesday, as the dragnet continued for the mysterious porch bomber whose devices have already killed two and severely injured two others.

As residents in the Texas capital prepared to cautiously fetch their mail on Tuesday, Austin Police Chief Brian Manley again preached vigilance, and told “FOX & Friends” that officials from the FBI and the Bureau of Alcohol, Tobacco, Firearms and Explosives worked into the night to collect evidence from the two most recent blasts.

“What we do know is that the individual or individuals involved in this, these suspects, they do have a certain level of skill to be able to construct a device like this and then deliver that device to your target without having it explode, either during construction, or during delivery, does take a certain level of sophistication,” Manley said.

The first of Monday’s explosions occurred around 6:44 a.m. when a 17-year-old male carried a package into his kitchen, where it exploded upon being opened, killing the teen and wounding a 40-year-old woman, both of them African-Americans.

Authorities investigate after a teenager was killed and a woman was injured in the second Austin package explosion in the past two weeks.

Hours later, and just minutes after officials finished a news conference on the first blast, authorities were called to the scene of another explosion also triggered by the opening of a package. The second blast wounded a 75-year-old Hispanic woman, who was taken to a hospital with potentially life-threatening injuries.

Both of those explosions are thought to be linked to a March 2 blast that killed a black man. With all the victims of the blasts so far being minorities, investigators are looking into whether race is a factor. However, officials backed off initial suggestions that hate crimes could be a core cause. 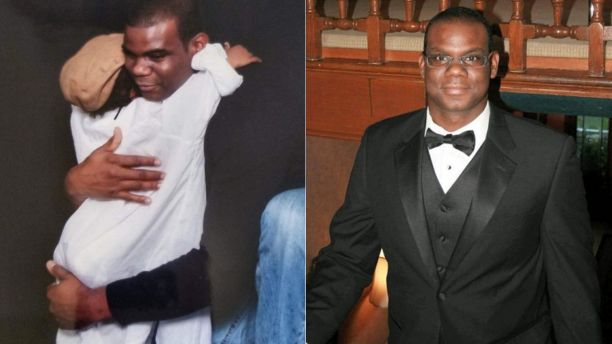 Anthony Stephen House was killed in the March 2 blast.

“We are not ruling anything out at this point,” Manley said at a news conference. 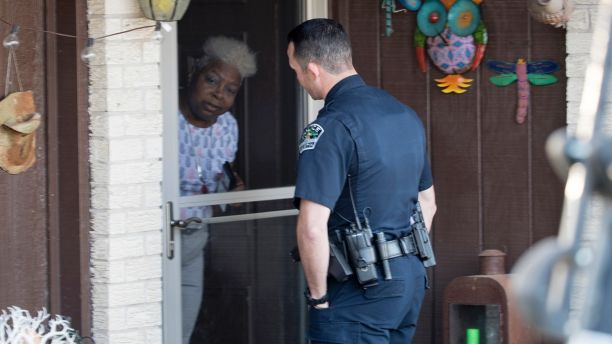 Authorities talk to neighbors after two more package bombs blew up in Austin on Monday.

The investigation into what is motivating the bombings has also prompted warnings to residents to be on alert for any packages they don’t recognize.

Nolberto Mendoza, whose mother and father-in-law live next to the women hurt by the second explosion, told Fox News the situation was “overwhelming”

“It’s just scary to think that you’re expecting something, you don’t even know if it’s going to explode on you or if it’s your actual package,” Mendoza said.

Mendoza said the woman probably thought the package was medicine she gets delivered.

“Why would they go and do that to them? It could’ve been my house, could’ve been our house,” he said. “There’s at least like four or five kids there. It’s a scary feeling.”

Neighbor Dana Sanchez told Fox News in Spanish through a translator she heard a loud noise and did not know what it was until police came knocking at her door. 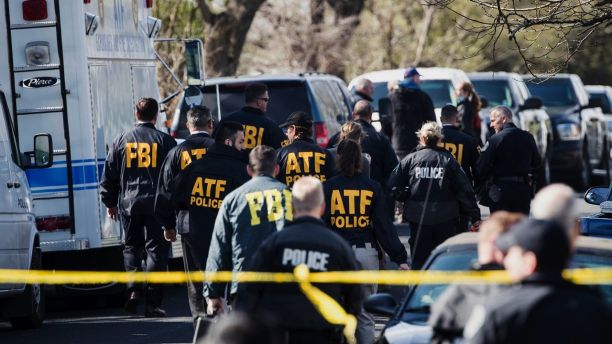 ATF agents descend on the site of one of the Austin package explosions on Monday.

Monday’s first blast happened in Springdale Hills, a leafy neighborhood of houses mostly from the 1960s and 1970s.

Keith Reynolds who lives near the site of second blast told the Associated Press he heard what sounded like a propane explosion. He rushed outside and saw a cloud of hazy smoke and people running to help.

“There was a horrible screaming. You knew that something terrible was happening,” Reynolds said, adding that the victim’s body was riddled with holes as emergency responders took her out of the house.

There was nothing obvious linking the three areas where the bombs exploded, other than all were east of Interstate 35 that divides the city.

The east side has historically been more heavily minority and less wealthy than Austin’s west side, although that has changed as gentrification has raised home prices and rents everywhere. It is also less true on the city’s northern outskirts, closer to where the first explosion occurred and where major firms like Dell, Apple and Samsung have sprawling complexes.

“It’s just a regular family neighborhood,” Reynolds told the AP. “It’s just a grandmother, you know what I mean? Like, why?” 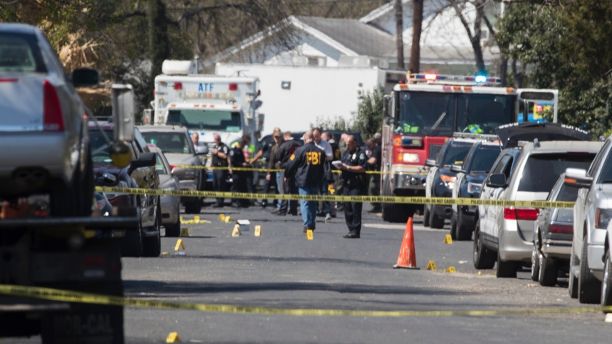 Just minutes after a news conference about the second Austin bombing ended, the third bombing was reported.

The attacks unfolded as tens of thousands of visitors arrived for the busiest days of the South By Southwest music festival. The gathering didn’t appear related, but police urged tourists to be vigilant while warning residents to call authorities immediately if they receive unexpected parcel deliveries.

Fox News’ Madeleine Rivera and The Associated Press contributed to this report.