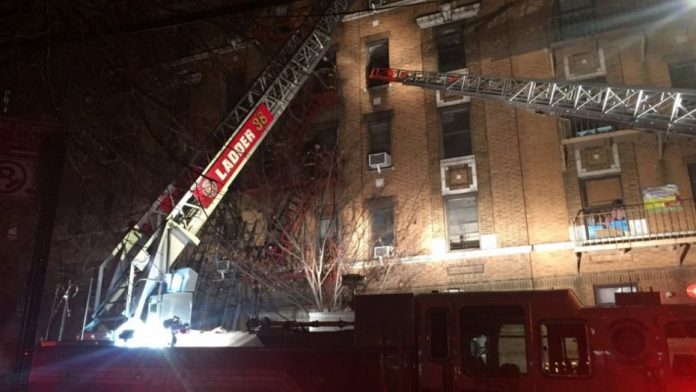 At least six people were killed and others were reported injured Thursday night after a massive fire broke out in a New York City apartment building, officials said.

The Fire Department of New York (FDNY) tweeted that more than 160 firefighters were on the scene of the fire, located at a five-story walk-up apartment house in the Bronx. A previous tweet from the FDNY stated “15 serious injuries to civilians reported.”

The fire reportedly broke out around close to 7 p.m. Thursday night. Temperatures are in the teens in New York, with winds making it feel like single digits. 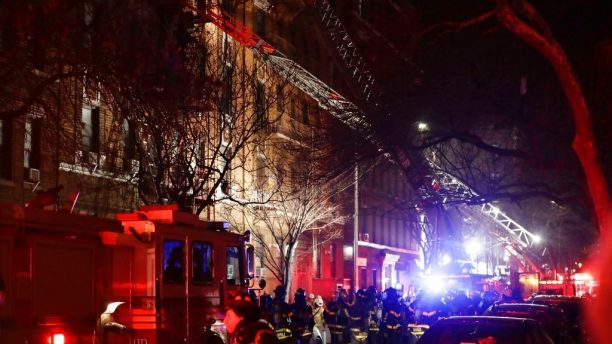 Firefighters respond to a building fire Thursday, Dec. 28, 2017, in the Bronx borough of New York.

The fire is under control, according to the fire department.

One witness, Xanral Collins, told the New York Post he saw a father running toward the building, but was unable to enter.