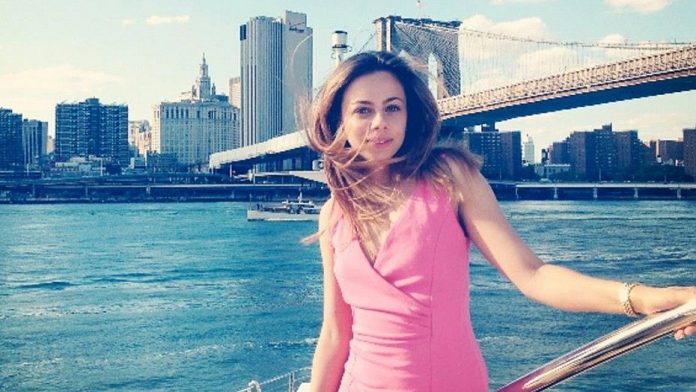 An aspiring actress mysteriously disappeared last Friday from her Hollywood apartment prompting concerns from her friends and family who are desperate to find her.

Adea Shabani, 25, a native of Macedonia, came to the U.S. fewer than two years ago to pursue a career in acting. She has been living in the Los Angeles when she went missing, ABC 7 reported.

Her friend, Antonio Escobar, became concerned after Shabani did not answer text messages.

Friends and family are searching for Adea Shabani who vanished last week.

“She was not replying to text messages. She was missing, so I got worried,” Escobar told ABC 7.

Escobar said his friend has also not been on social media all week.

“We tried calling her, messaging her, emailing her, Facebooking her, Instagramming her — every way, nothing,” Escobar told KTLA. 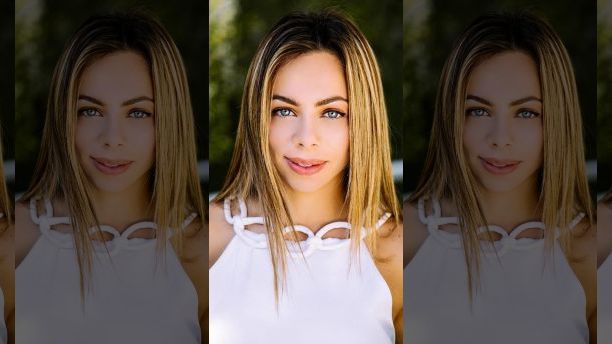 The Macedonian native was an aspiring actress.

Another friend, Emam Joe, said she and others were posting flyers in hopes of getting some answers.

“There’s got to be something that is behind this. We were trying to find her. There is nothing. We were posting flyers,” Joe said.

Joe told KTLA that it was not like Shabani to not respond to text messages.

The young woman’s mother hired a private investigator to help search for Shabani. She also flew in from Macedonia to aid with the search.

“Treat it as if it were your own family member, some of your own friends because believe me if you met this girl, if you knew this girl, she would be a great friend to everybody that knows her,” Lisjen Jovanovski, Shabani’s friend told ABC 7.

The Santa Clarita Valley Sheriff’s Station has asked for the public’s help in finding Shabani.