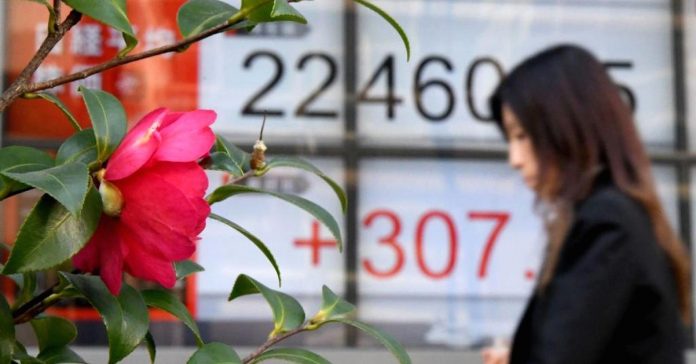 Asian stocks were poised for a strong start to the week after U.S. markets jumped on the back of expectation-topping employment data.

The Nasdaq composite surged 1.79 percent to close at 7,560.81, with the index hitting both intraday and closing highs.

Data released on Friday showed that the U.S. economy added 313,000 jobs last month, above a forecast of 200,000 in a Reuters poll. Wage growth, however, rose 2.6 percent on an annualized basis, coming in below expectations.

“Fears of four rate hikes from the Fed this year have receded while risk sentiment is back firmly in the ascendancy — for now at least,” Ray Attrill, head of FX strategy at National Australia Bank, wrote in a morning note.