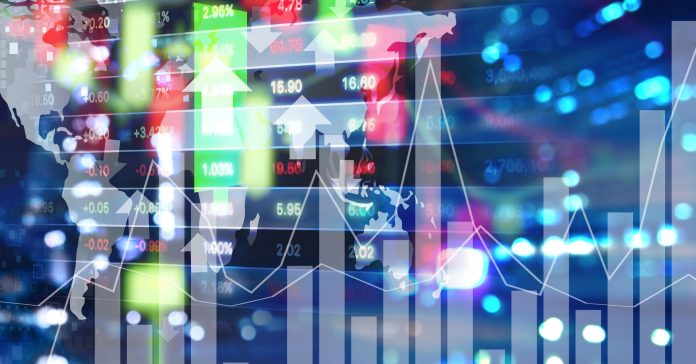 Australia’s ASX 200 was up 0.18 percent in early trade, with the energy sector gaining 1.48 percent as oil steadied Monday.

Trump is set to speak at a joint session of the U.S. Congress on Tuesday, where investors hope for more details on the administration’s plans for tax reform and deregulation.

“It’s frankly very difficult to know what markets expect from the joint session address, but expectations of an address with some reassuring and guiding details of the fiscal stance, from tax policies, and infrastructure might have been an ambitious hope,” said David de Garis, a director at the National Australia Bank.

Some market commentators said Trump preempted his speech to Congress by announcing part of his plans.

White House budget officials told reporters Monday that Trump’s first budget will call for a $54 billion increase in defense spending and a corresponding cut in what his administration deems lower priority programs .

“Investors were initially disappointed by the delay of the tax plan but looked past that by the end of the day,” said Kathy Lien, managing director of foreign exchange strategy at BK Asset Management. She added the dollar continued to struggle and traded lower or held steady against most of the major currencies.

On the data front, India is set to release its October-December quarter GDP figures later in the day, which could see the country lose its title as the world’s fastest expanding major economy. Economists expect a sizable drop in growth for the quarter due to a demonetization-led cash crunch that hit the cash-heavy economy.