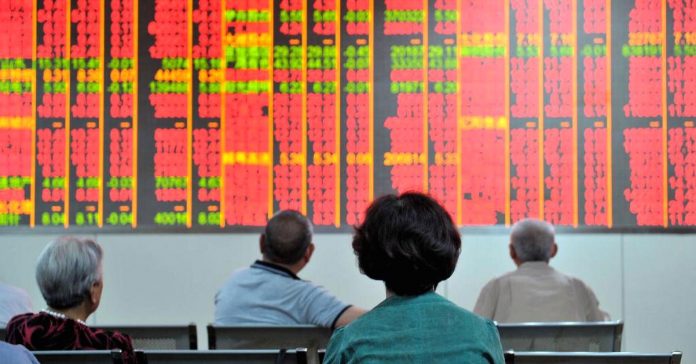 Singapore and Malaysia markets are closed for a public holiday.

In corporate news, Rio Tinto was charged with fraud by the U.S. Securities and Exchange Commission, Reuters reported. The mining company had allegedly inflated the price of assets in Mozambique, Reuters said. Rio Tinto said in a statement that it would “vigorously defend itself” against the “unwarranted” case brought by the SEC. Shares of the miner traded in Australia were down 0.92 percent in early trade.

On the energy front, oil prices steadied overnight after a choppy session. Investor worries over supply due to geopolitical tensions in Iraq were offset by expectations of higher U.S. oil exports. Brent crude futures added 6 cents to settle at $57.88 a barrel and U.S. West Texas Intermediate crude settled 1 cent higher at $51.88.