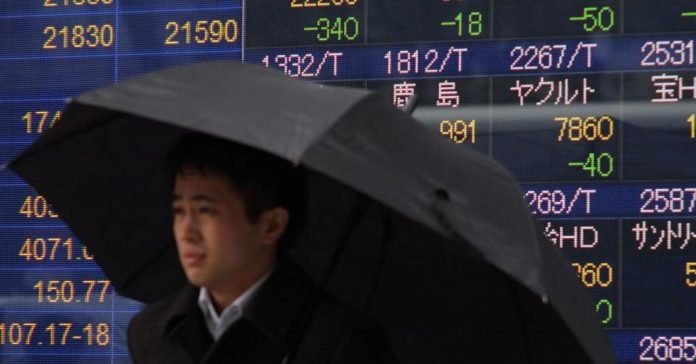 While Cohn’s departure date has not been announced, the development comes after Trump’s announcement last week that tariffs would be implemented on steel and aluminum imports.

Before the market close, U.S. stock indexes had dipped into the red on a Bloomberg report that Trump believed Cohn would step down if those metals tariffs were implemented, although they later recovered to close with slight gains.

Analysts also said risk sentiment in the last session was helped by positive news from the Korean Peninsula after South Korea said North Korea was open to talks with the U.S. on denuclearization.