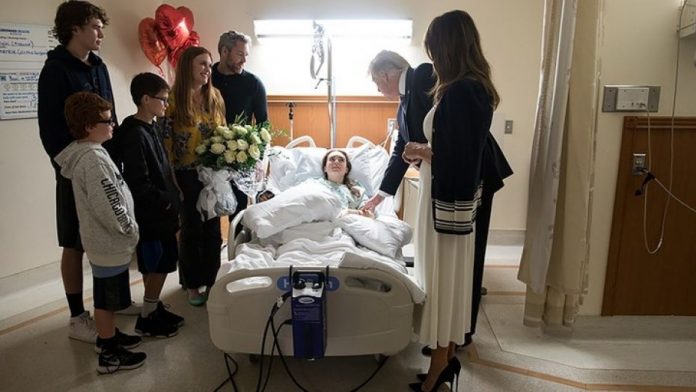 President Donald Trump’s discussion of potential gun control measures has spurred resistance from gun groups, sportsmen and hunters who are urging him to resist new restrictions.

In the aftermath of the Valentine’s Day school shooting in Parkland, Fla., that left 17 dead, the president has pledged to make schools safer and reduce gun violence. After raising the idea of banning “bump stocks” and curbing young people’s access to guns, he has spent much of the past week endorsing the arming of some trained teachers and school officials to stop “savage sicko” shooters, an approach the gun lobby supports. 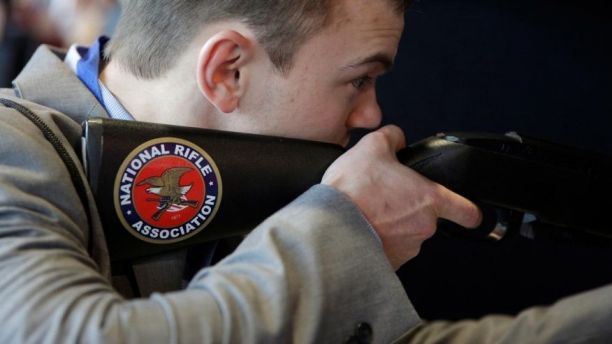 In a tweet on Saturday afternoon, he reiterated that position: “Armed Educators (and trusted people who work within a school) love our students and will protect them. Very smart people. Must be firearms adept & have annual training. Should get yearly bonus. Shootings will not happen again – a big & very inexpensive deterrent. Up to States.”

But some gun owners, who supported Trump in a big way in 2016, want to make sure their viewpoint is heard, too.

“Out in the firearms community there is a great feeling of betrayal and abandonment because of the support he was given in his campaign for president,” Tony Fabian, president of the Colorado Sports Shooting Association, said Friday, according to The Associated Press.

The comments highlight the deft maneuvering needed by Trump and the GOP to act decisively while also paying attention to a politically potent constituency.

Just the preliminary act of floating proposals that defy the National Rifle Association and other groups drew threats of political retribution and legal action. This, despite the fact that in recent days, the NRA has come over increasing pressure, with several companies ending their ties to the group in the wake of the Marjory Stoneman Douglas High School massacre in Florida. Four major companies, Enterprise Holdings, First National Bank of Omaha, Symantec, and MetLife are among the first to call it quits after a #BoycottNRA hashtag started to pick up steam online late Thursday.

The confrontation presents Trump with a special opportunity, some say.

“The president has a unique ability right now to maybe
really do something about these school shootings,” said Rep. Tom Rooney, R-Fla., told The AP “Nobody is more popular in my district — and I know in a lot of other people’s districts — than Donald Trump. He’s more popular than the NRA. … So it’s up to him whether or not anything happens with guns.”

Gun Owners of America issued an alert earlier this past week urging its 1.5 million members to call the White House and “Tell Trump to OPPOSE All Gun Control!” The organization said anti-gun activists aided by congressional Democrats are trying to convince the president he should “support their disastrous gun control efforts,” the message said, as reported by the wire service. “And sadly, it may be working.”

Michael Hammond, legislative counsel for the Virginia-based
group, told The AP the organization doesn’t hesitate to oppose Republican incumbents and candidates whom it deems not sufficiently “pro-gun.” Motivating gun owners to go to the polls  is the source of the gun lobby’s strength, according to Hammond.

“When they feel gun ownership is threatened, then
they’re going to respond as if that’s the pre-eminent issue,” he said.

The Associated Press contributed to this article.