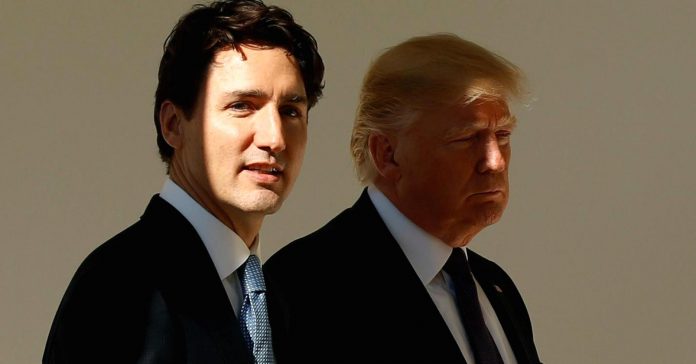 Regardless of its flaws, most major U.S. ag groups support modernizing NAFTA and do not want to see it ditched.

“Mexico and Canada are two of our largest export markets for the commodities and products raised on U.S. farms and ranches,” said American Farm Bureau Federation President Zippy Duvall in a statement released after Congress was notified of the NAFTA renegotiation. “America’s farmers and ranchers value them as customers and trade partners.”

Corn and corn product exports today account for just more than 30 percent of U.S. farmer income, and Mexico is the top export market for corn while Canada is also a major market for corn as well as ethanol, according to the National Corn Growers Association.

Some Mexico lawmakers have suggested the country should switch to buying corn from Argentina, a move that would be a blow to U.S. farmers in the Corn Belt states where Trump enjoyed strong support during the election.

Indeed, Mexico is looking to reduce its dependence on its northern neighbor, even though there is close proximity to the U.S. and easy access via rail, truck and ports.

“Our first strategy is to continue shipping to the U.S. market,” said Ramon Paz, a strategic advisor for the Avocado Producers and Exporting Packers Association of Mexico. “Our second strategy is diversify — and we are working on that too.”

Paz just spent a week in China and said that market is the “most attractive” from a future standpoint. He also said Mexican avocado producers are returning to the European market and also doing more promotions to push growth in Japan, the third-largest market after the U.S. and Canada.

According to Paz, nearly 40 percent of the avocado exports come from Mexico packinghouses that are subsidiaries of U.S. companies. He said these packing facilities provide benefits to U.S. investors, and keep avocados supplied year-round to U.S consumers.

Paz said avocado producers in California are “getting more money for their crop” given the strong demand today for the fruit.