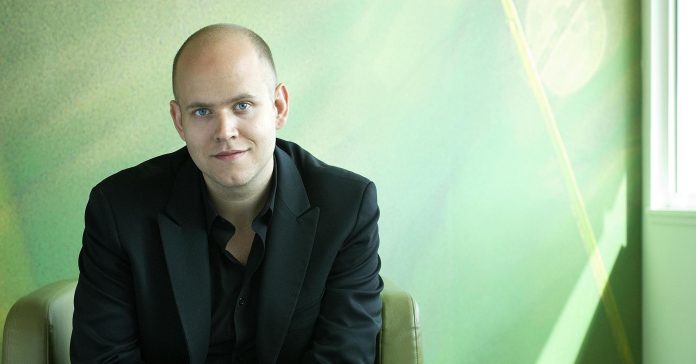 Although the company has been able to negotiate better licensing deals with record labels, those are still very costly. Rights holders — labels, songwriters and publishers — get payouts that are tied to a portion of revenue, and as of December 2017 the company said it has paid out $9.76 billion in royalties to “artists, music labels and publishers.”

If that seems like a lot, publishing companies and songwriters don’t think so. They aren’t pleased with the current payment split, saying basing royalties on revenue doesn’t make sense. Many tech companies look at their music divisions as a way to boost revenue for their main business, and aren’t concerned about turning a profit there, the publishers and songwriters argue.

In late January, U.S. copyright royalty judges — known as the Copyright Royalty Board (CRB) — sided in favor of publishers and songwriters and agreed to boost the rate for interactive streaming by more than 43 percent over the next five years.

Some have also taken issues with how Spotify licenses music. A $1.6 billion lawsuit from Wixen Music Publishing, for example, claims the company was using thousands of its songs illegally. The lawsuit is still pending in a California federal court.

There’s also a concern about consumer overload. With so many streaming services, many analysts believe there’s a limit to what consumers’ budgets — and attentions — can handle.

According to an August 2017 Morning Consult poll, more than half of millennials surveyed said there are too many streaming services out there already. A recent online survey of more than 1,100 people by SyFy found more than six out of 10 subscribe to two or more streaming services.

“There is a limit to what people will spend as more subscription services emerge, whether they are video, audio or media like the New York Times or whatnot,” said eMarketer senior analyst Paul Verna. “As more of them proliferate, they push up against limits people have on their budgets.”