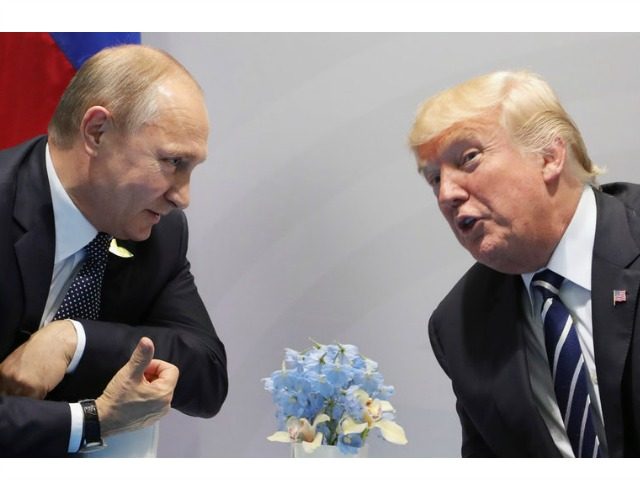 The House Permanent Select Committee on Intelligence has concluded its Russia probe, but the committee’s Senate counterpart is continuing forward with its investigation.

There is currently no timeline for completion of the Senate investigation, either, the spokesperson told Breitbart News.

“I don’t have any timeline updates to share right now,” the spokesperson said.

But, now the House Intelligence investigation is officially over—and a final report is forthcoming.

After more than a year, the Committee has finished its Russia investigation and will now work on completing our report. I’d like to thank Congressmen Trey Gowdy, Tom Rooney, and especially Mike Conaway for the excellent job they’ve done leading this investigation. I’d also like to recognize the hard work undertaken by our other Committee members as well as our staff. Once the Committee’s final report is issued, we hope our findings and recommendations will be useful for improving security and integrity for the 2018 midterm elections.

The Committee in the House has determined that there was no collusion between the Russians and President Donald Trump’s successful 2016 presidential campaign. The closing of the House investigation ends one gruesome chapter of the Russia scandal for President Trump, but the fact of the matter is the continued Senate and Special Counsel investigations still loom over the executive branch this year. The Special Counsel has charged several people with crimes, some of whom have pled guilty, while others have been fighting the charges. Former Trump campaign chair Paul Manafort, one of those charged who is fighting the charges, is scheduled for trial later this year.

While Burr’s investigation remains ongoing, CNN’s Manu Raju quoted Burr on Monday night as telling him that he has of yet seen no evidence of any collusion between Trump’s campaign and the Russians.