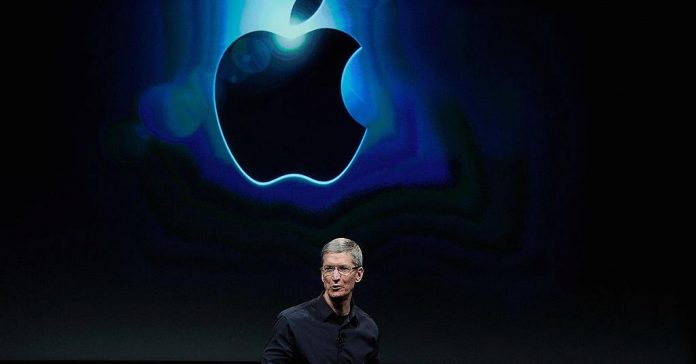 Apple is reportedly ready to announce its Siri-powered smart speaker and could do so during its developer conference next month, Bloomberg said on Wednesday.

The smart speaker will rival similar devices such as the Google Home and Amazon Echo and will allow users to interact with Siri to control their smart home.

It will also offer “virtual surround sound,” Bloomberg said, which isn’t available on Google Home or Amazon Echo and may improve the music-listening experience with louder speakers.

Using Siri, a user might ask the speaker to turn the lights on, lower the shades, or adjust the thermostat. It should also allow users to ask questions Siri already has answers for — like the weather or local movie times.

Bloomberg said the new product may make its debut during WWDC on June 5, but that Apple won’t launch the device until later in the year.

An Apple spokesperson was not immediately available for comment.