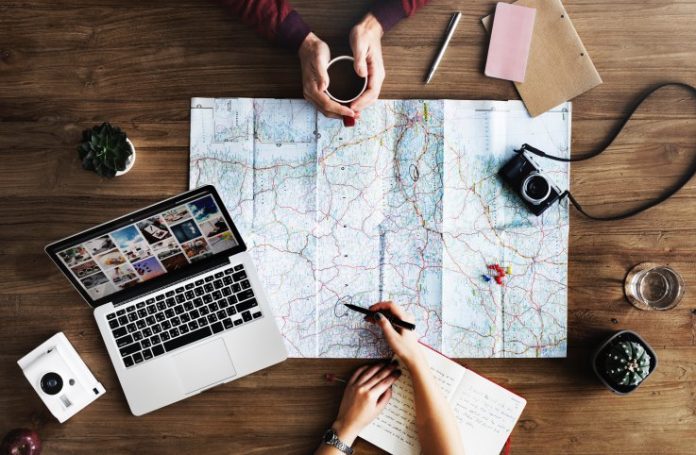 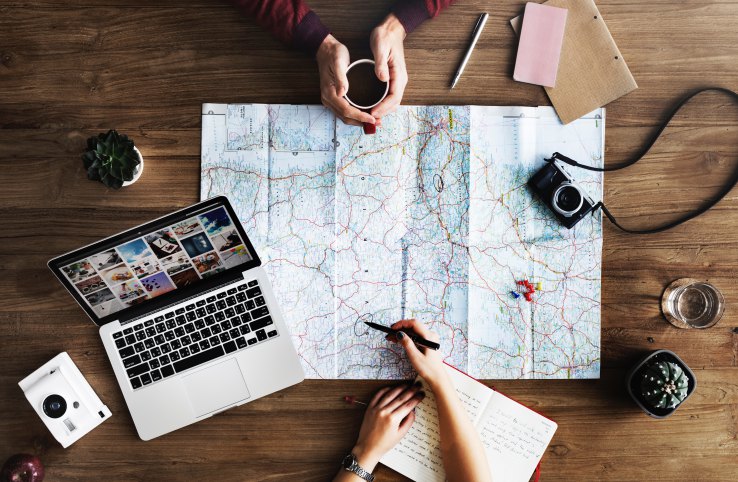 Apple has signed a partnership with Ito World to add bike-sharing data in Apple Maps in over 175 cities across 36 countries. The feature is now live and helps you find the nearest station by typing “bike sharing” in the search bar or the name of the service.

Once again, Apple chose to integrate an existing data set instead of putting together this data in-house. Ito World has worked with dozens of companies to license and normalize bike-sharing data. This way, Apple only has to integrate one data model to support hundreds of bike-sharing services.

Apple isn’t starting from zero as the company had already integrate some bike-sharing data in a handful of cities. But this is a big improvement over existing data.

Apple Maps doesn’t tell you the number of available bikes or empty docks. I hope the company is going to add this in an upcoming update. It just gives you the address, name and contact information for the service. So this feature won’t replace more sophisticated apps for local users.

But it can be quite useful if you’re traveling to another city and you want to ride a bike. As the name of the service is different in each city, you often end up on Google looking for local bike-sharing services.

With this update, you can type “bike sharing” in any city and find the name of the service and the location of the closest station. It doesn’t tell you if a startup is operating a dock-less bike-sharing service in that city. So you’ll have to open the Mobike, Ofo or oBike app yourself.

Apple Maps supports Citi Bike in NYC, Ford GoBike in San Francisco, BIKETOWN in Portland, Santander Cycles in London, bicing in Barcelona, BIXI in Montreal, CityCycle in Brisbane, nextbike in Germany, Austria, Croatia, Switzerland, the U.K., and dozens of others. I tried looking for stations in smaller cities and it also works in European cities with hundreds of thousands of people.

Apple has been slowly adding more data to Apple Maps to stay relevant against Google Maps. The app now supports airport and mall maps, lane guidance, public transit, EV charging stations and more. Your mileage may vary, but Apple Maps could now be a good option for your local area.