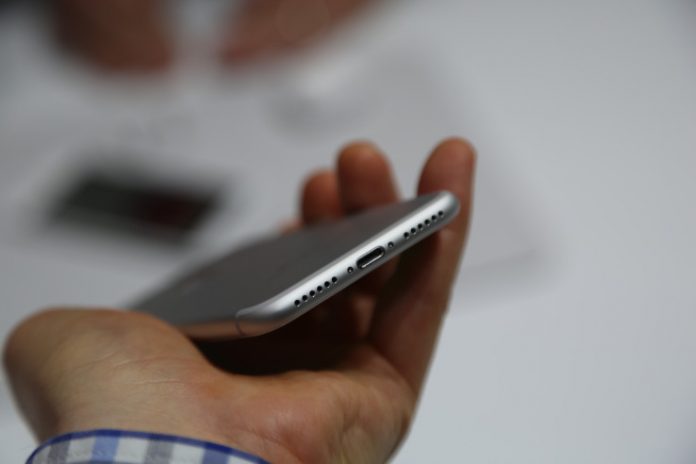 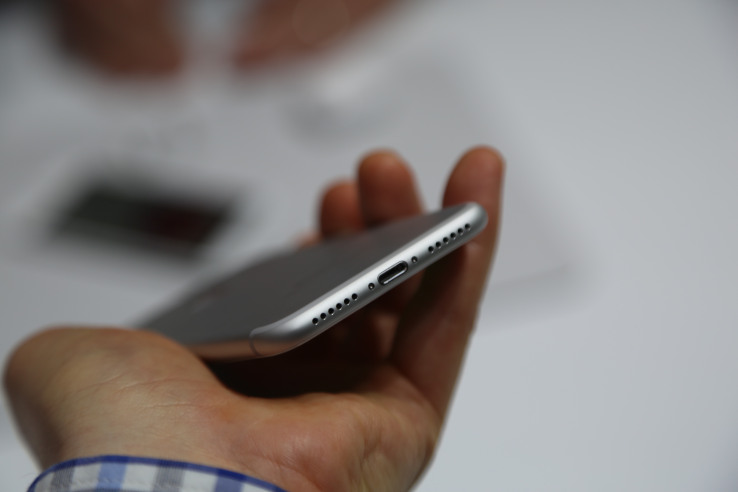 By designing its own chips, Apple could go a bit further than the standard power management chip, making the iPhone a bit more efficient when it comes to power usage. This way, the company could beat Android makers when it comes to battery life.

Apple currently works with German supplier Dialog Semiconductor. Dialog told Exane that the company has already designed the power management chips for the next two iPhones in 2017 and 2018. So don’t expect to see changes any time soon.

But things could change in 2019 as Apple could be putting together its own team in Germany. The company has been poaching Dialog engineers to join Apple.

Apple sells tens of millions of iPhones every year. Today’s news could have a big impact on Dialog. That’s why Dialog shares are currently trading down 15 percent.

It’s interesting to see that Apple is moving down its supply chain and replacing its most important suppliers one by one. Apple wants to control everything about its iPhone. And it seems logical given that it is by far the company’s most successful device.