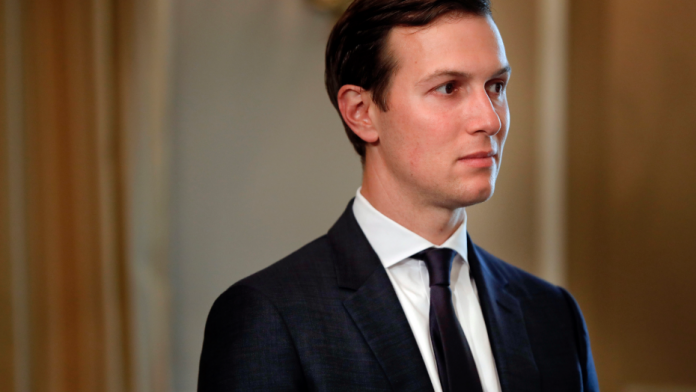 The person confirmed to The Associated Press Wednesday that the questioning of Kushner earlier this month took about 90 minutes or less and was aimed in part at establishing whether Kushner had any information on Flynn that might be exculpatory.

The person said multiple White House witnesses have been asked about their knowledge of Flynn, who was forced to resign from the White House as national security adviser in February after officials concluded he had misled them about his contacts with the Russian ambassador to Washington.