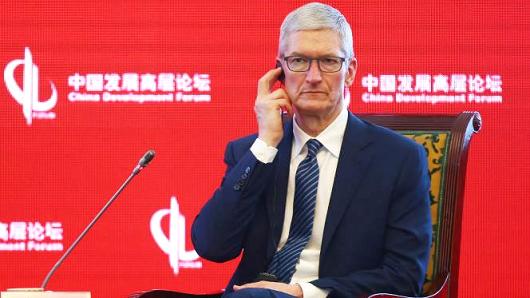 The market’s anticipation of strong sales from the new iPhones drove Apple shares much higher this year, but now one Wall Street firm says optimism for big upside is not warranted.

Apple is one of the market’s best-performing large-cap stocks of 2017, rallying 47 percent year to date through Wednesday versus the S&P 500’s 20 percent gain.

The analyst reaffirmed his $195 price target for Apple shares, which is 14 percent higher than Wednesday’s closing price.

Apple did not immediately respond to a request for comment.