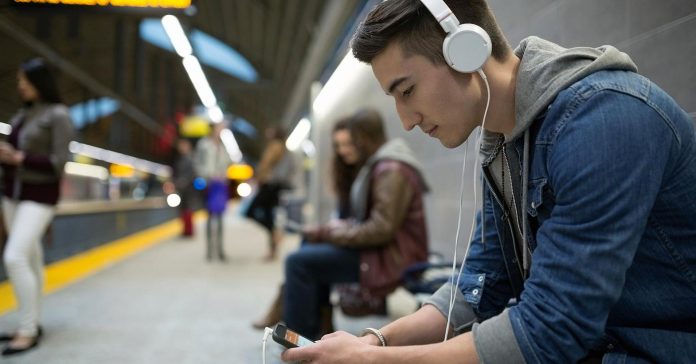 Gaana, a competitor to Spotify, said Wednesday it would look to use the raised capital to invest in artificial intelligence to personalize its music platform and develop its paid-user subscription product.

The firm was established in 2010 by Indian tech incubator Time Internet, which has also backed the funding. Gaana did not specify how much money was invested by Tencent and Time Internet.

Tencent is Asia’s most valuable company, with a market value of almost $525 billion. It was the first Asian firm to pass the $500 billion mark, an achievement it shares with Silicon Valley titans Apple and Facebook.

Tencent already has a stake in the Swedish start-up, which plans to go public via a direct listing on the New York Stock Exchange.

Tencent, a rival to Chinese e-commerce corporation Alibaba, has invested in a number of other Indian companies including messaging service Hike, e-commerce firm Flipkart and ride-hailing company Ola.

Explaining Tencent’s decision to invest in Gaana, Martin Lau, the Chinese conglomerate’s president, said in a statement: “As more affordable mobile data plans are driving smartphone penetration in India, we believe growth in the music streaming market will accelerate.”