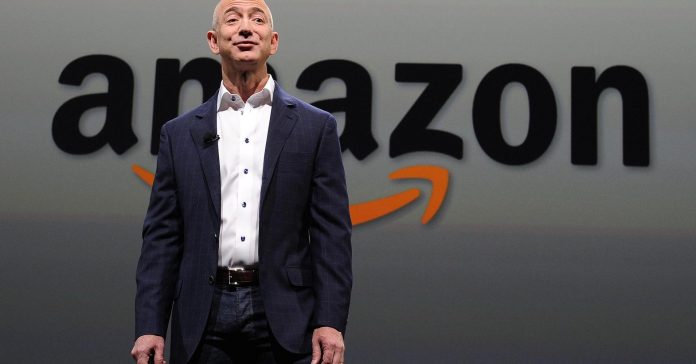 One of the people said the conversations are about Amazon taking a role in drug purchasing, potentially disrupting a space now dominated by distributors McKesson, AmerisourceBergen and Cardinal Health. Generics manufacturers are eager to establish a relationship with Amazon as part of 2018 business plans, the person said.

Stocks of drug distributors and others in the pharmaceutical supply chain, such as pharmacies and pharmacy benefits managers, have been pressured by the specter of Amazon entering the space.

Some in the industry have doubted the tech giant will make the decision to compete in pharmacy; at the Forbes Healthcare Summit Wednesday, Walgreens Boots Alliance CEO Stefano Pessina suggested the regulatory hurdles may be too high.

“I believe that they will not come in an industry so complicated as our industry,” Pessina said. “I believe in the end they will use their technology in a different way.”

It’s a topic of intense speculation on Wall Street and in the pharmaceutical industry. Many drug company executives, including the CEOs of Pfizer and Allergan, were asked about the prospect of working with Amazon on their most recent quarterly earnings conference calls. They responded enthusiastically but said no formal discussions were taking place.