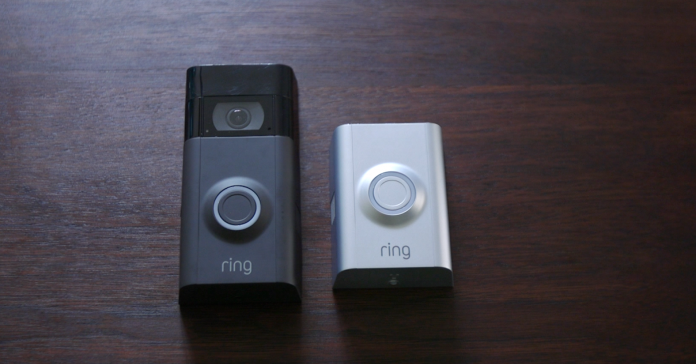 The two companies are expected to announce the deal later today.

Ring has raised $209 million so far, and was last valued at $760 million, according to Pitchbook.

This isn’t the first time Amazon has partnered with Ring. The e-commerce company previously invested in Ring through its Alexa Fund, which exclusively invests in companies that help scale its Alexa voice-technology.

In a previous interview with CNBC, Ring CEO Jamie Siminoff described his relationship with Amazon and Alexa Fund as “nuclear power,” in reference to the company’s potential to both help and destroy your business.

“To say Amazon will not compete with you is lunacy because they compete with everybody,” Siminoff said. “They’re like nuclear power. They are very, very powerful and you can get amazing, clean energy from them but there’s also the possibility of getting human radiation if you’re not careful.”