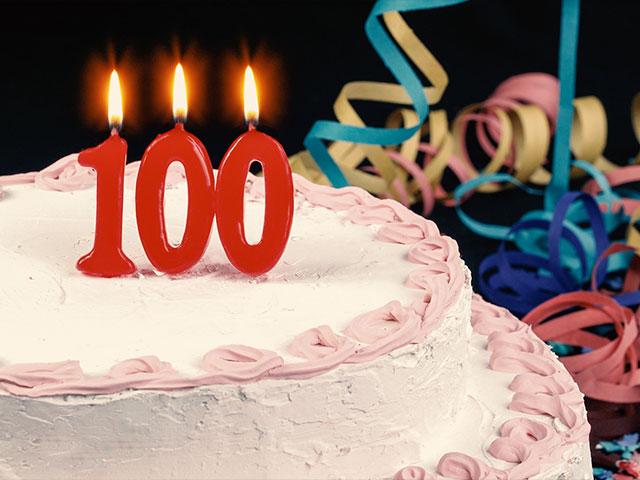 Alice Green, a missionary to Alaska, is celebrating her 100th birthday next month. The Denver native began working as a Presbyterian missionary in the state 72 years ago.

She served Presbyterian congregations made up mostly of Alaskan natives and Koreans while in Anchorage. She also worked at the Alaska Native Medical Center as a chaplain.

Perhaps the biggest impact she made was in Savoonga, one of Alaska’s smallest, most remote villages according to Alaska Dispatch News.

Green lived in a 15-by-16 foot house there. She used a sled and dogs to travel and share the Gospel. She also helped officiate funerals and hosted games for the village children in her home.

She also helped construct a church in the town. Nearly every one of the 250 villagers filled it every week.

Jenny Alowa attended as a child. She says Green was a close member of the community.

“We shaped her and she shaped us. Both ways. She was part of us. There was no color line, no nothing. Because her heart was in the right place,” said Alowa in an interview with the paper.

“She was not that type of typical missionary—’shame on you’—you know those things. She made God, the Holy Spirit and Jesus loving and understanding,” Alowa also said.

Green says that life there was simple but good. She says the people there valued one another greatly.

“The reason I liked it so much was because they were such fine people,” Green said in the feature.

“They were wonderful people to be with. Somebody said to me, ‘How can you stand to be there alone?’ I said, ‘I’m not alone.’ I said, ‘I’ve got all these people here, and they’re very fine people,'” Green explained.

Green was finally required to retire and left the village in 1982 when she turned 65.

She kept serving even in her retirement. She lead a Bible study at a local church and didn’t stop until two years ago when her vision began failing.

Green has since made her mission field her home. She lives in Anchorage Pioneer Home in Anchorage, Alaska.

“Deep down, each one of us would like to know that our lives have significance, meaning, and purpose. Some may think this means impacting thousands of lives or being well-known by many—but that’s just not true,” said Franklin Graham in a Facebook post about Green. “Making a difference in the life of just one person is significant.”