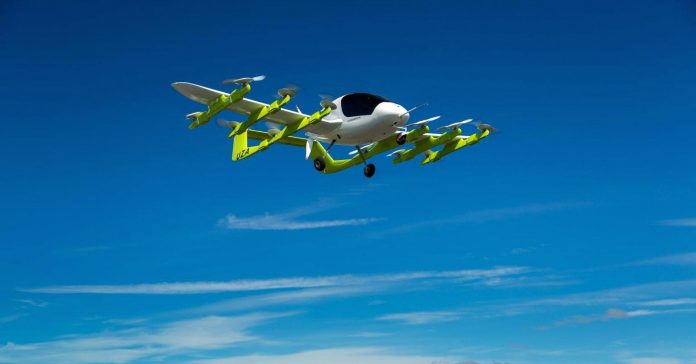 In 2016, Page invested in two flying car start-ups. One of those was Kitty Hawk, which is developing Cora.

Last year, the company released footage of a prototype aircraft that flew over water and was all-electric.

Now the company is pushing forward with making the flying cars a reality. In the video in which Kitty Hawk unveiled Cora, the company said it is working with the New Zealand government to commercialize its air taxis.

Cora is completely autonomous, can travel at 150 kmh (93 mph), and is all-electric with a range of 100 kilometers. It also takes off and lands vertically so doesn’t need a runway to operate.

Megan Woods, minister for research, science and innovation for New Zealand, said that Kitty Hawk’s Cora fits in with the country’s aim of having net zero emissions by 2050.

Kitty Hawk is operating in New Zealand as Zephyr Airworks.

“New Zealand’s Central Aviation Authority has the respect of the worldwide regulatory community. A people who embrace the future. And a dynamic economy that could serve as a springboard for Cora,” Kitty Hawk explained in a press release Monday.