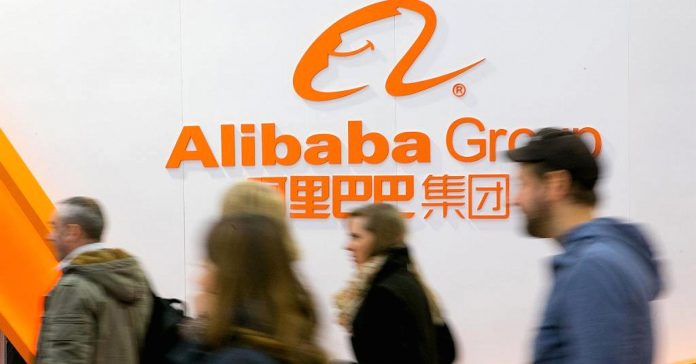 That would likely signal increased confidence in Southeast Asia’s growing e-commerce market, as the region’s over 500 million people begin connecting to the Internet.

A commonly cited study conducted in 2016 by Google and the Singapore government’s investment arm, Temasek Holdings, predicted the region’s internet economy was expected to grow to $200 billion by 2025, primarily driven by growth in e-commerce.

“The e-commerce markets in the region are still relatively untapped, and we see a very positive upward trajectory ahead of us. We will continue to put our resources to work in Southeast Asia through Lazada to capture these growth opportunities,” said Daniel Zhang, CEO of Alibaba Group, in a prepared statement.

The Alibaba-Lazada deals expand the Chinese e-commerce player’s global footprint in markets including Indonesia, Malaysia, the Philippines, Singapore, Thailand and Vietnam. In a recent report, Alibaba said in the 12 months through the end of March, Lazada had approximately 23 million active buyers.

Lazada has also invested further in the region by acquiring online grocer RedMart. It also launched a partnership with Unilever, aiming to tap a bigger slice of the region’s online retail market.

Additionally, it teamed up with brands to create a subscription-based membership program, LiveUp, for customers in Singapore. The service offers rewards and promotions from brands including Netflix, Uber, UberEATS, RedMart and Taobao Collection.

The Southeast Asian retailer said the partnership with Alibaba would allow Lazada to invest further in the marketplace, technology, payments and logistics to better support shoppers and merchants, many of which are small businesses.

Last year, TechCrunch reported that Amazon had planned to launch local e-commerce services in Singapore in the first quarter of 2017. But earlier this year, the news site cited sources and said Amazon’s much-anticipated entry was postponed.