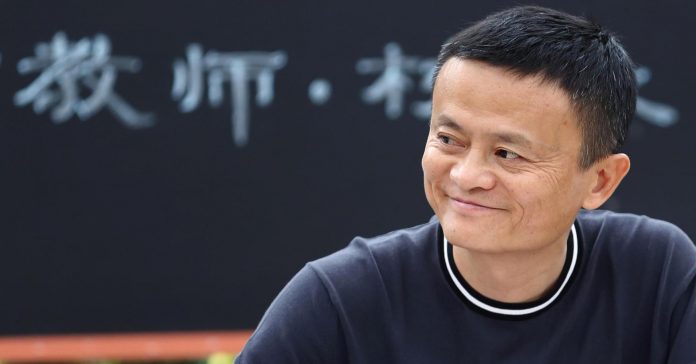 Chinese e-commerce giant Alibaba is working on a Chinese-language device to rival Amazon’s Echo, according to a report published Thursday by The Information.

Though Alibaba is often dubbed “The Amazon of China,” founder Jack Ma has said that Amazon is closer to a retailer while Alibaba is more like a small business ecosystem. Still, the two companies compete in similar areas outside of shopping, including movies, cloud, groceries and artificial intelligence.

Ma has said that American companies should be “careful, not afraid” of Alibaba.” Still, the Chinese market has proven elusive for many American technology companies.

And increasingly, tech companies like Apple, Google, Amazon and Alibaba are looking internationally for growth. If The Information is correct, all four companies will have voice-activated speakers as of this year. Alibaba was not immediately available to comment on the report.

For more on Alibaba’s plans, see the full article at The Information.com.