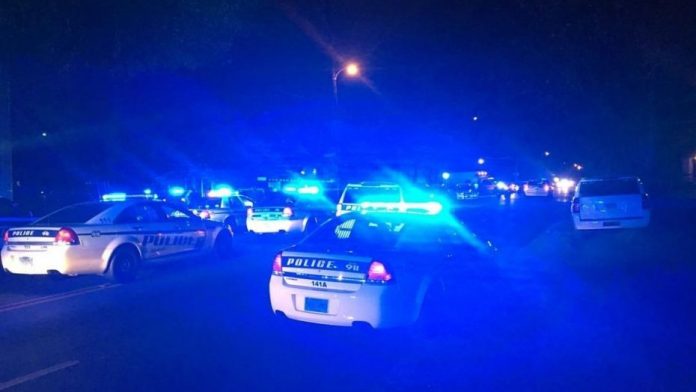 Police responded to Crawford Lane in Mobile, Ala., after an officer was shot.

A former “Police Officer of the Month” who had only been on the job for two years was gunned down late Tuesday night after a murder suspect barricaded himself in his Alabama home, officials said.

The shooter, identified as Robert Hollie, also died, though it was unclear if he was killed by officers or shot himself.

The slain officer was identified as Justin Billa, who joined the force in January 2016 and won the Mobile Police Department’s “Officer of the Month” award in June 2016, MPD Chief Lawrence Battiste said. 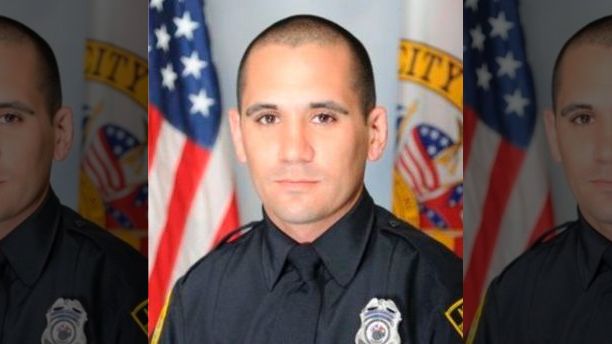 Justin Billa had joined the force in January 2016 and won Officer of the Month in June 2016.

Battiste told AL.com that Billa had “great attention to detail skills and shows commitment daily to providing a professional level of law enforcement service to the city of Mobile.”

The incident began when a woman was found dead in the middle of the road in Tuesday night.

Police quickly identified Hollie, the slain woman’s ex-husband, as a “person of interest” in that killing and went to a home in the Toulminville neighborhood associated with Hollie, Battiste said.

Billa and other officers were establishing a perimeter around Hollie’s residence when Billa was shot, police said.

After shooting Billa, Hollie barricaded himself in the home as SWAT units descended on the area, police said. The barricade situation ended approximately two hours later when the suspect died. 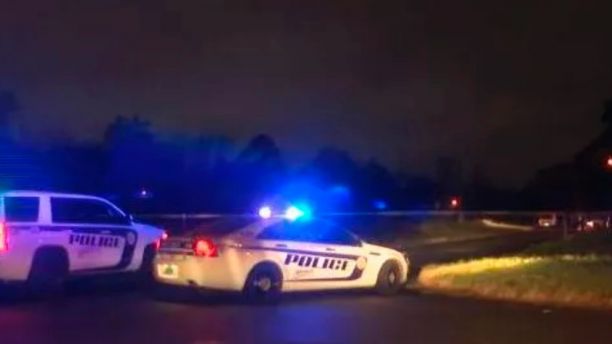 Officers responded to a dead body in the middle of the road prior to the officer being shot.

The slain woman’s daughter, Octavia Poellnitz, identified her mother as Fonda Poellnitz and said there was bad blood between her and Hollie.

Officers were seen early Wednesday embracing and consoling each other outside University of South Alabama Medical Center before Billa’s death was announced.

In 2016, FOX10 interviewed Billa after he was named Officer of the Month.

“We need to go back to helping people instead of just taking them to jail and creating bigger problems,” Billa said at the time. “That’s my ideal of good policing and I feel like that’s what the chief is working towards.”

Billa said he always shared “a moment with his wife” before he leaves for work.

“She tells me she loves me every day before I leave for work. And I make sure I do the same,” said Billa, who also had an infant son.

Twelve other officers have been killed deliberately in the line of duty so far this year, according to a tally on the Officer Down Memorial Page. In 2017, 52 officers were intentionally killed, including 46 who died by gunfire, according to the website.