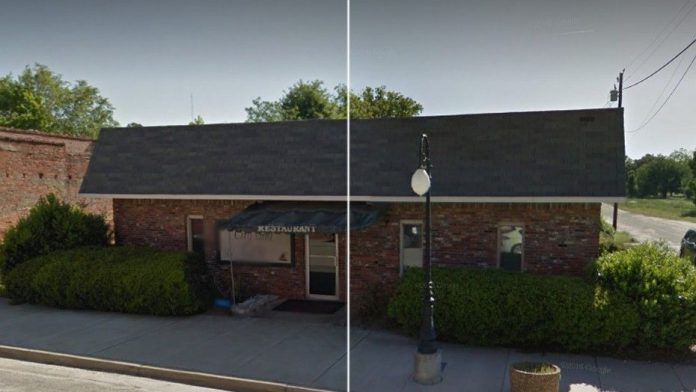 An Alabama man reportedly opened fire at a restaurant in Hurtsboro, Alabama, killing one man and injuring three others.

An Alabama business owner was killed and three others were injured early Wednesday morning after a man allegedly armed with a .22 caliber rifle began shooting in a restaurant, authorities said.

The suspect walked into the City Grill, located in Hurtsboro, and called out the owner, Donny Hughes, 69, by name, Russell County Sheriff Heath Taylor said. Once Hughes appeared, the shooter reportedly fired his weapon several times, ultimately killing him.

“The offender walked in, yelled out a name, and at that point, started firing off rounds,” Taylor said during a news conference.

The suspect then allegedly fired at patrons who were having breakfast in the restaurant and struck and wounded three of them, the sheriff told Fox News. Two victims remain in the hospital – one is in critical condition in the intensive care unit, while the other is in stable condition following surgery, he said. Another individual reportedly received a flesh wound but was treated and has since been released.

After the violent incident, the suspect retreated to his home a few blocks away, Taylor said. Police set up a perimeter around the area and the sheriff was reportedly able to reach the suspect on his cell phone. He surrendered to authorities, the sheriff said.

“I spoke to him, advised him to come out of the house with his hands where we could see them, and he complied and was taken into custody with no incident,” Taylor said, according to The Opelika-Auburn News.

A search team cleared the house, Taylor told Fox News, and recovered the weapon and ammunition that matched what had been used in the restaurant shooting.

The suspect was identified as Walter Frank Thomas, 64, The Opelika-Auburn News reported, citing a news release from the Russell County Sheriff’s Office. He was charged with one count of murder and three counts of attempted murder, the sheriff said.

No official motive was released. The sheriff told Fox News the suspect had mental issues, but did not elaborate.