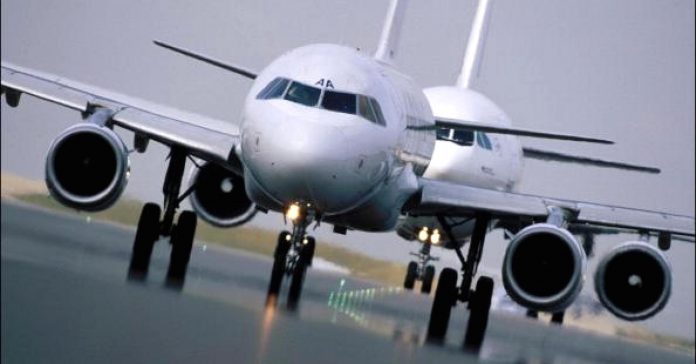 The list price of the aircraft is $49.5 billion but Airbus has previously confirmed that the private equity firm would not pay that price with the final cost not being revealed.

Franke, who secured financing to conduct the deal on a sale and lease-back basis, said engine selections will be made at a later date.

In a separate deal announced Friday, Airbus has revealed that China Aircraft Leasing (CALC) has signed up to buy 50 A320neos in a deal worth $5.42 billion at list prices.

CALC is currently the largest aircraft operating lessor in China and is listed on the Main Board of the Hong Kong Stock Exchange.

Chinese companies have placed huge aircraft orders in the past year. During a visit by President Xi Jinping to Germany in July, Airbus announced a $22 billion order to supply 140 planes.