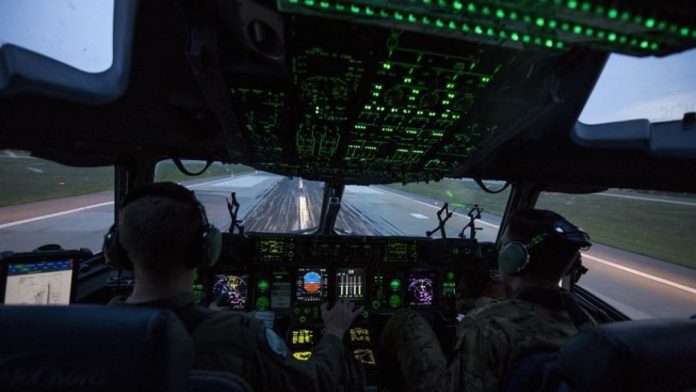 The Air Force said Tuesday it will not use President Trump’s recent executive order to involuntarily recall retired pilots back into the military to fill a shortage that has now reached 2,000, saying they are looking for a longer-term commitment.

Trump’s Oct. 20 order changes U.S. law to increase the number of pilots that can return for three-year duty to 1,000 from 25.

“We appreciate the flexibility, but we want pilots with more than just a three-year commitment,” an Air Force spokesman said.

The spokesman also said the Air Force ideally wants a 10- to 20-year “flying commitment,” while acknowledging the challenges of losing pilots to better paying, commercial jobs.

“We appreciate the flexibility, but we want pilots with more than just a three-year commitment.”

Ann Stefanek, the chief of Air Force media operations, said shortly after Trump’s executive order was announced that the military branch didn’t “currently intend to recall retired pilots.” However, a full explanation was not immediately available.

The spokesman said Wednesday that the Air Force intends to close the pilot shortage through a three-part process that focuses on the retention of pilots, improvement of the training process and a review of the branch’s policies to find the “most efficient ways” to use pilots.

“We will take advantage of the president’s authorities to bring retired pilots back for up to three years,” Air Force Brig. Gen. Edward Thomas told Fox News. “We simply are not calling them back into the military.”

Over the summer, Wilson announced the Air Force was increasing incentive pay to officers and enlisted crew members for the first time in 18 years.

Arizona Republican Sen. John McCain, chairman of the Senate Armed Services Committee and a former Navy pilot, this summer said the pilot shortage has reached “crisis” stage. His Capitol Hill office on Wednesday did not immediately return a call seeking comment of the Air Force’s explanation.

Fox News’ Joseph Weber and The Associated Press contributed to this report.