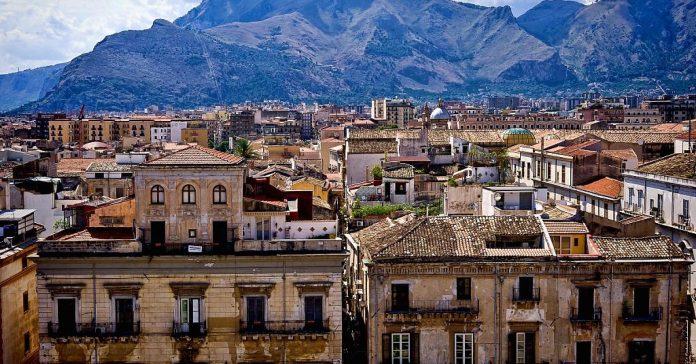 With a rich history of invasion and conquest, architecture, arts and language, Sicily has a strong sense of cultural identity but the economy was affected more than most by Italy’s financial crisis.

Far from the industrialized north in Italy and political center in Rome, Sicily has relied traditionally on agriculture for much of its gross domestic product (GDP), although tourism and minor industry is a part of the picture.

Still, Sicily was called the “Greece of Italy” by one business leader during the financial crisis in Europe and the region’s economic output fell more than 13 percent between 2008 and 2015, according to Reuters, and is only slowly recovering.

Unemployment stands at 22.1 percent, Eurostat data from 2016 shows, with youth unemployment even worse and among the highest in Europe, at a massive 57.2 percent.

A lack of gainful employment has enabled organized crime groups, most notably, the Cosa Nostra mafia in Sicily, to flourish over the decades although newspapers in 2017 reported that the local economy had gotten so bad on the island that even the Mafiosi were leaving the island in search of work. The recession has also made it much more difficult for hard-up businesses to pay protection money (“pizzo” in Italian) to the Mafia, Reuters said.

The lack of employment and financial situation in Sicily has exacerbated the immigration debate, with critics saying Sicily has little work to go around already. But Mayor of Palermo Leoluca Orlando, a member of the ruling Democratic Party, said Sicily had always been a welcoming place for migrants.