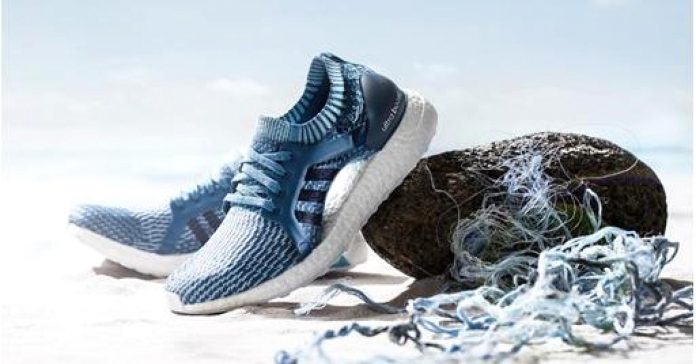 The German sportswear giant launched last year three new versions of its UltraBoost shoe made out of plastic found in the ocean. It teamed up with environmental initiative Parley for the Oceans to create the shoe.

At the time, Adidas said it it wanted to create a million pairs of the UltraBoost shoes.

“We last year sold 1 million shoes made out of ocean plastic,” Rorsted told CNBC in a TV interview.

Adidas reported quarterly earnings on Wednesday in which it said it expected another year of sales and profit growth, but at a slower pace than in 2017.